The Korea Communications Commission granted another four-year broadcasting license to Yonhap News TV and YTN in its regular meeting earlier in the day.

Yonhap News TV was launched in 2011 as an affiliate of Yonhap News Agency and is currently the most-watched news-only cable channel in South Korea.

The decision extends the broadcasting rights of the two all-news channels by four years till March 31, 2024. The maximum duration of the license is five years.

The commission chiefly scrutinized the level of fairness and public accountability of the news channels, as well as their contribution to public interests, before handing out the renewed license, according to the commission.

The commission, meanwhile, deferred its decision on whether to renew the broadcasting licenses of two general-programming cable channels, TV Chosun and Channel A, saying they need to give further clarification on plans to bolster fairness, independence and public accountability in broadcasting. 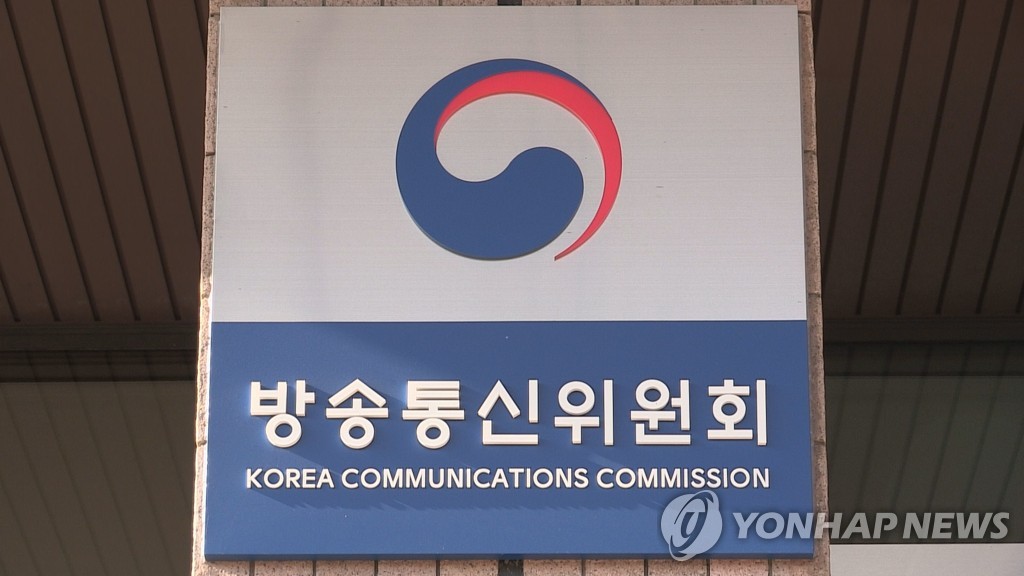