SEOUL, March 26 (Yonhap) -- Doosan Heavy Industries & Construction Co. said Thursday that it has opened a 1 trillion-won (US$812 million) credit line from two state lenders, a move that could help prevent a possible liquidity crunch caused by the spread of the new coronavirus.

The country's largest power equipment maker has signed an agreement with Korea Development Bank (KDB) and Korea Export-Import Bank (Eximbank) for the loans.

Doosan Group, the parent of Doosan Heavy, is said to have offered its share holdings and real estate properties as collateral for the fresh loans.

Doosan Heavy said it is also in talks with the lenders over the refinancing of maturing foreign debts totaling 600 billion won with loans from the two banks.

"The company had sought to improve its financial structure by boosting its capital while reducing its fixed costs, but it was forced to take out bank loans due to difficulties in the capital market caused by COVID-19," a Doosan Heavy official said.

"The company expects to be able to speed up its financial restructuring. It seeks to pay back its debt at the earliest date possible," the company official said.

The company has been facing sharp cuts in sales, especially at home due to a government policy to move away from nuclear and energy-fueled power plants and toward environmentally friendly energy sources.

It earlier said a large number of its 6,700 employees may be forced to take a leave, simply because of the lack of orders. 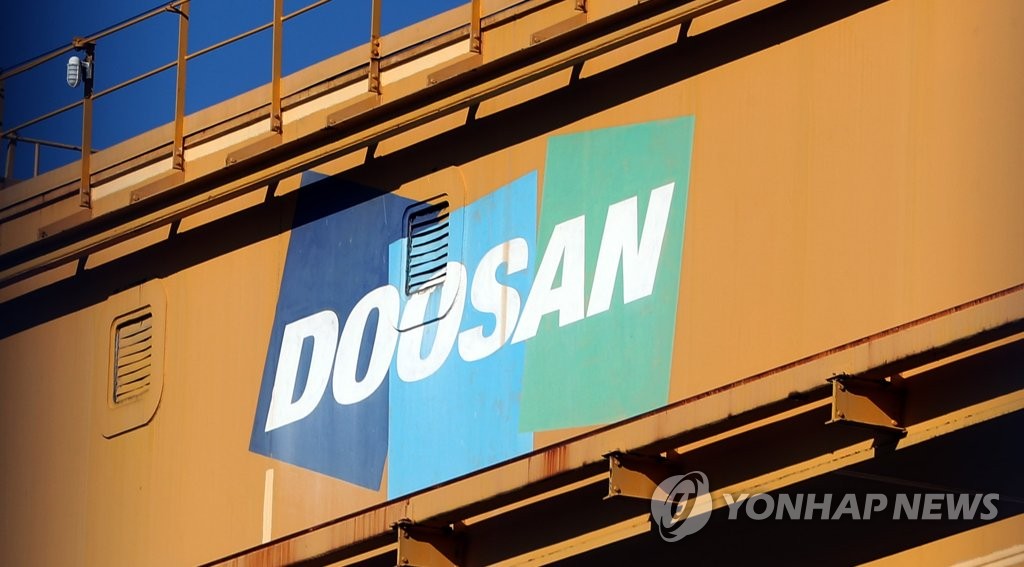