The ministry will issue 2.35 trillion won in bonds with a maturity of three years and another 2.2 trillion won in five-year bonds in April, according to the Ministry of Economy and Finance.

The ministry also plans to sell 750 billion won in 50-year Treasurys, the longest-dated debt in the country. 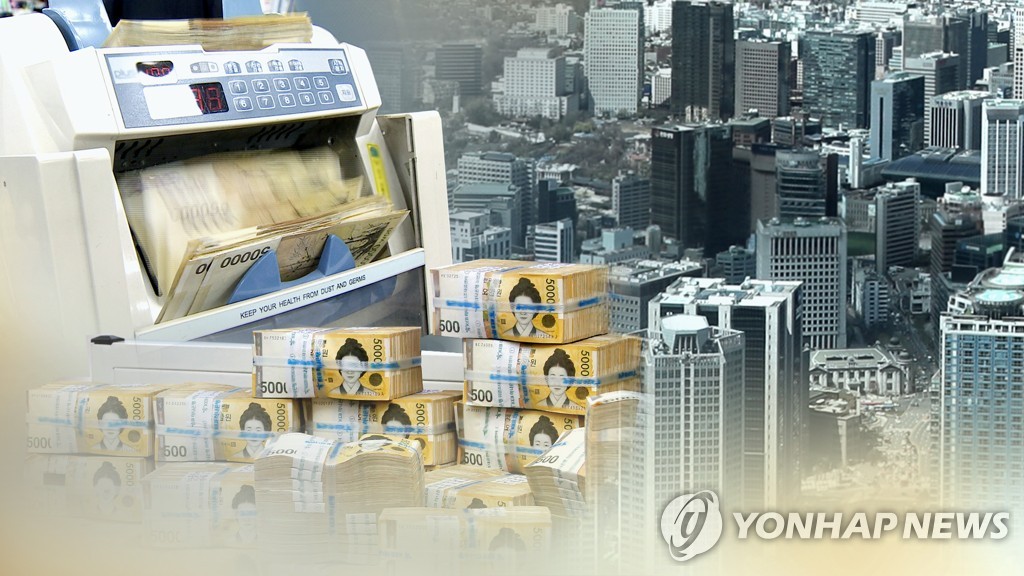