SEOUL, March 26 (Yonhap) -- Police investigating an online sexual blackmail ring on Thursday were zeroing in on the members of Telegram chat rooms used to share sexually explicit video clips of dozens of women and girls.

The Seoul Metropolitan Police Agency said it raided three cryptocurrency exchanges on March 13 to obtain the list of the users of the chat rooms operated by a 25-year-old man who was arrested last week. They paid the man, Cho Ju-bin, in cryptocurrency, to join the pay-to-view clubs, according to police.

"We are analyzing data from the exchanges and agents," a police official said.

The chat rooms had about 260,000 users, including those who joined multiple groups, police said.

Police handed Cho over to the prosecution on Wednesday, taking the unusual steps of unveiling his personal information and having him publicly photographed.

At least 74 people, including 16 underage girls, are known to have been exploited in the case, widely known as the "Nth room case."

Cho is accused of convincing victims to take photos and later threatening them into performing more gruesome sex acts. Police have so far apprehended 126 people in relation to the case. Nineteen, including Cho, have been formally detained. 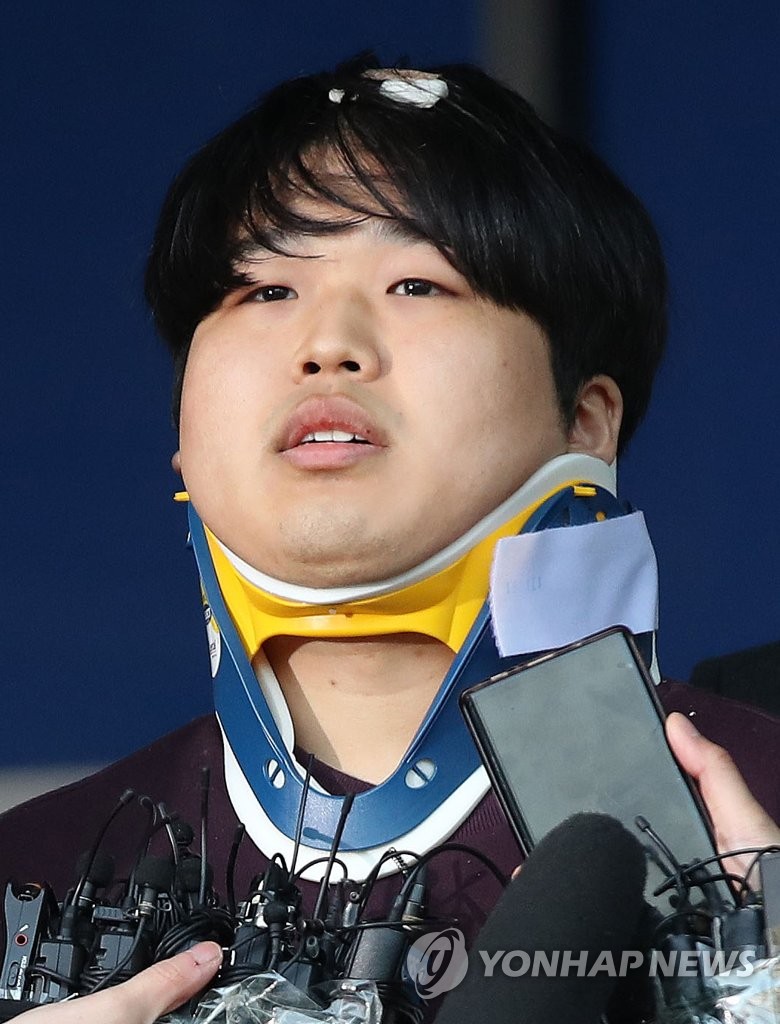