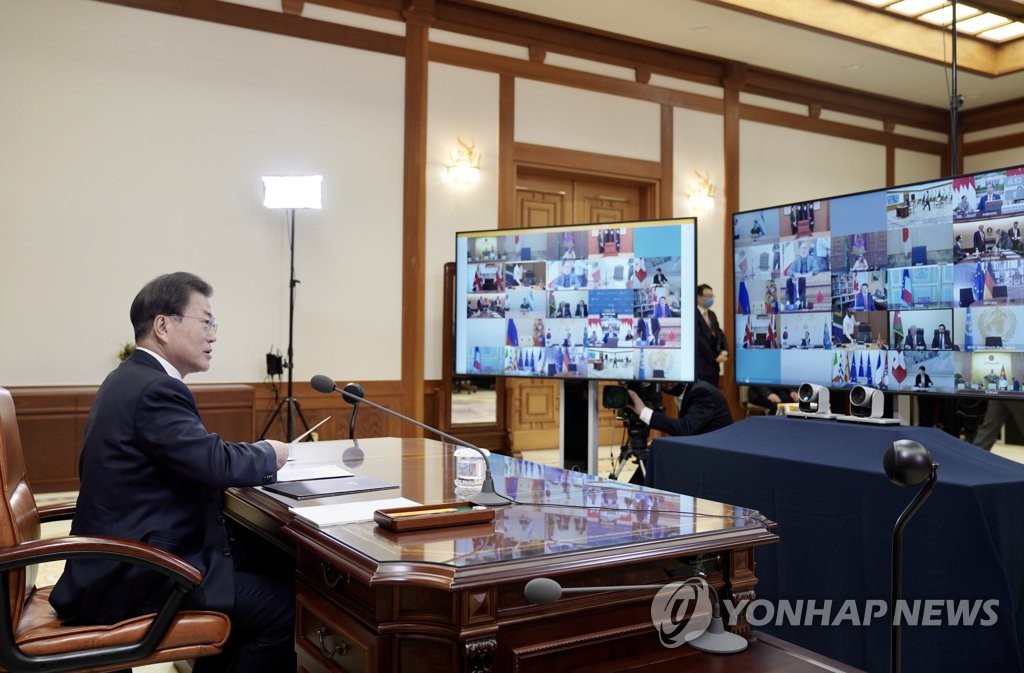 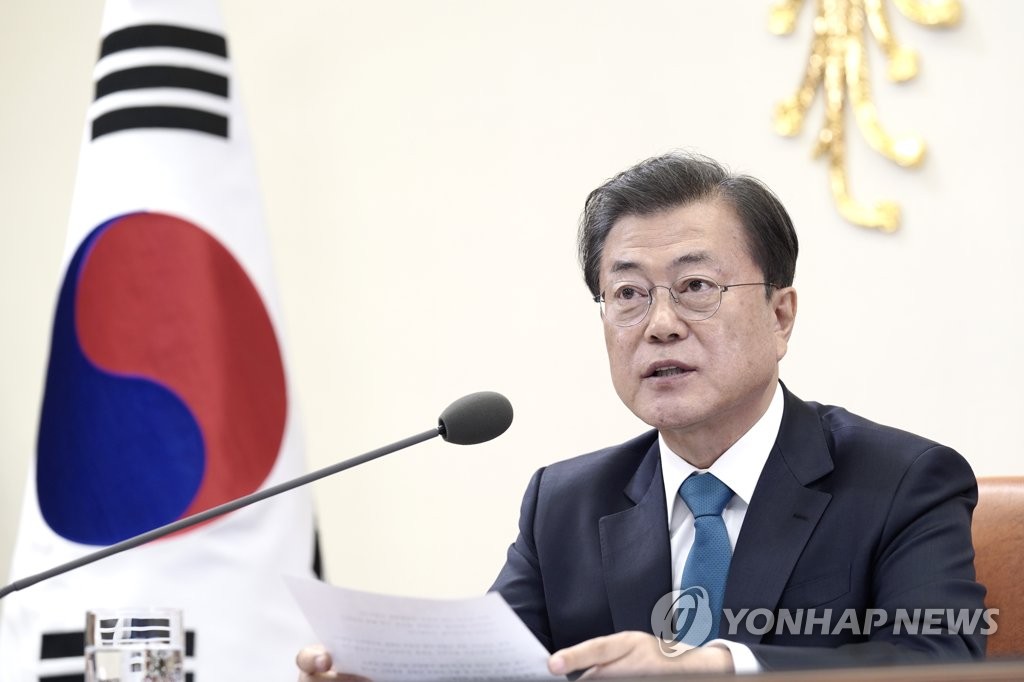 Regarding global efforts to develop a vaccine for COVID-19 and help developing countries enhance their capability to combat epidemics, he made clear, South Korea "will be there every step of the way." 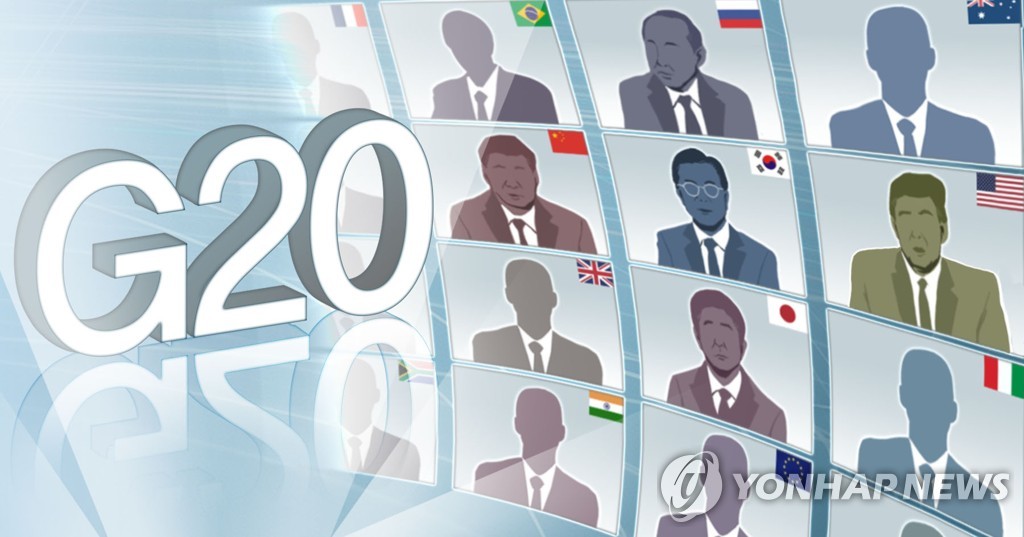