WASHINGTON, March 26 (Yonhap) -- U.S. Secretary of State Mike Pompeo suggested Thursday that North Korea has not responded to the United States' offer to help with the coronavirus pandemic, saying he hopes such countries can "do better" for their own people.

Pompeo made the comment on radio on The Hugh Hewitt Show, after he was asked about plans in the event of an outbreak in Venezuela.

"In countries like Venezuela -- North Korea would be in a similar situation -- we're doing our best to ensure that humanitarian assistance can make its way in," he said.

"As we've seen before, Hugh, in some of these countries, when humanitarian assistance is offered -- we have offered assistance for Iran -- they'll often reject it," he said. "I think it's indicative of these leaders who care so little about their people they execute plans that are corrupt. They take care of the leadership but don't take care of their own people. I hope that we can do better in each of these three places to help those people make their way through this challenge as well."

North Korea revealed over the weekend that U.S. President Donald Trump had sent a personal letter to North Korean leader Kim Jong-un, offering assistance in the fight against coronavirus.

Trump later confirmed that the U.S. was open to helping North Korea and Iran.

North Korea has not reported a single case of COVID-19 but is widely suspected to be covering up an outbreak. The regime has tightened its borders and enforced tough quarantine measures on its people, according to state media. 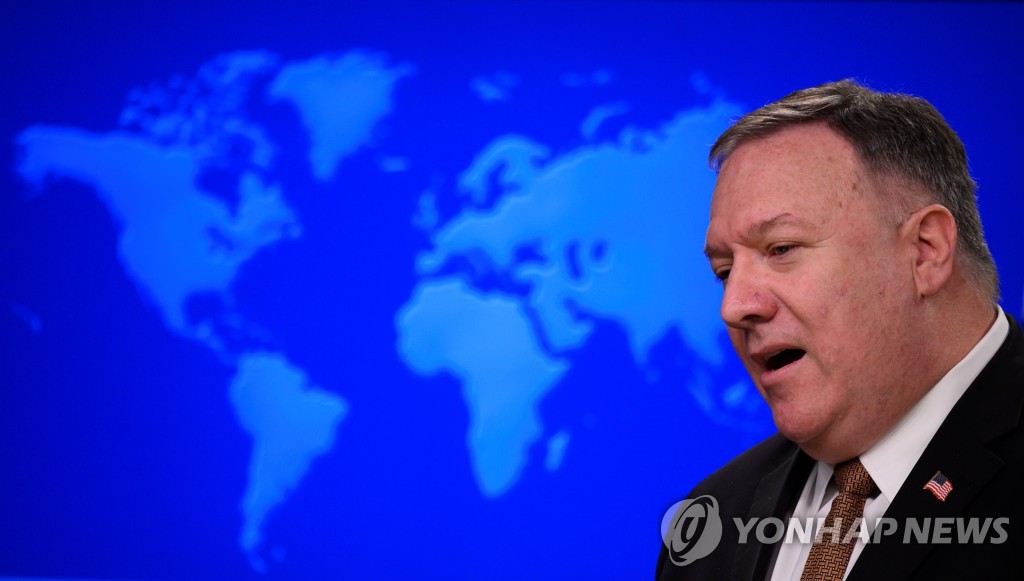 Pompeo suggests N. Korea has not responded to U.S. offer to help with virus

Pompeo suggests N. Korea has not responded to U.S. offer to help with virus