"The sectors that are getting a particularly acute impact from COVID-19 are culture, sports and tourism. The pandemic has made it impossible for people to pursue happiness through travel, self-development, concert attendance and sports," Park said in an interview with Yonhap News Agency on Tuesday. It was arranged to mark his first year in office next week. 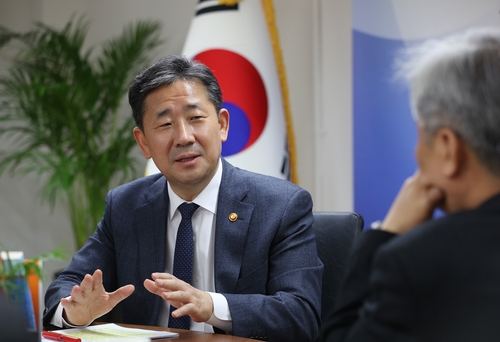 "The government will do the best it can to help people reclaim their peaceful daily routines and help (the culture, sports and tourism sectors) overcome the damage," Part noted.

For the time being, it is very difficult to predict when the pandemic will be stabilized in South Korea, the minister said.

"But I hope the situation will stabilize sometime in June so that the ministry can start focusing on revitalizing those sectors in the latter half of the year," he said.

Having announced the establishment of a 3 billion-won (US$2.5 million) emergency aid fund for struggling artists last month, the ministry is currently reviewing tax cuts for private art museums and galleries to help them ride out the crisis, according to Park. 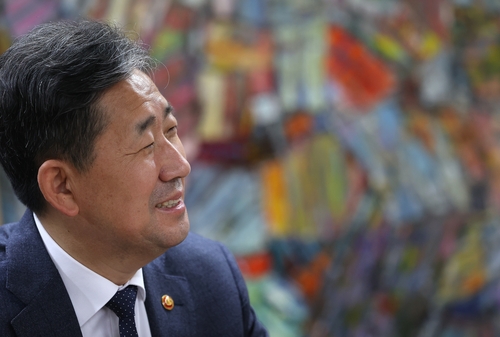 The minister urged religious groups to refrain from holding any public gatherings for another week, at least till April 5, to aid the government's efforts to contain the spread of the novel coronavirus.

"Some big and small churches are still sticking to public congregations, and the government hopes that they will refrain from them. Nevertheless, it's a strong recommendation, not a compulsory ban," he said.

Park also expressed regret over the postponement of the 2020 Tokyo Olympics, as it may also economically impact South Korea, one of the closest countries to Japan.

"The Tokyo Olympics' economic influence on South Korea is not small," the minister said.

"With the same time zone and a similar climate, we planned to provide local facilities as training venues for foreign national teams and draw tourists. It's very sad news." 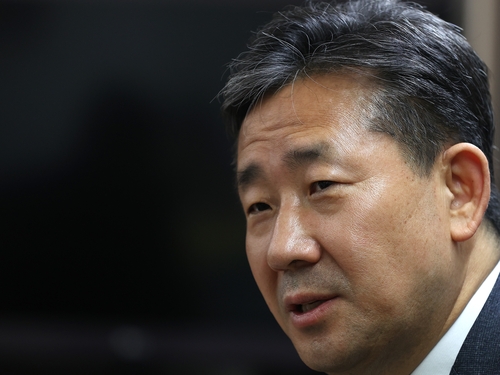