SEOUL, March 27 (Yonhap) -- South Korea saw a slight decline in new coronavirus cases on Friday, but cluster infections continued to emerge amid a rise in cases involving arrivals from overseas.

The 91 new cases, which were detected Thursday and down from 104 new cases on Wednesday, marked the 16th consecutive day that there were around 100 or fewer additional cases, according to the Korea Centers for Disease Control and Prevention (KCDC). There were 9,332 confirmed cases in total and the death toll rose by eight to 139.

The number of imported cases climbed by 13 to reach 144, the KCDC said.

Seoul, Incheon and Gyeonggi Province, which surrounds the capital city, saw their new daily infections rise by 26 to 830 on Thursday. 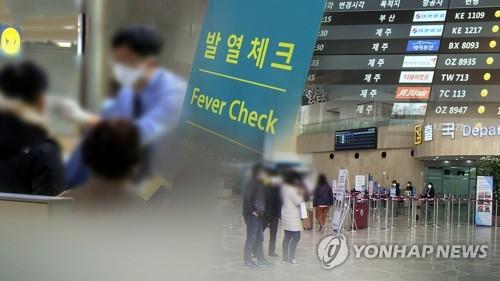