SEOUL, March 27 (Yonhap) -- Samsung Electronics Co. said Friday it will temporarily close another manufacturing plant in Brazil due to the spread of the novel coronavirus.

Samsung will suspend operation of its manufacturing plant in Campinas, Sao Paulo, in southeastern Brazil for two weeks from Monday to April 12.

The world's largest smartphone maker already shut down its plant in Manaus, Amazonas, in northern Brazil due to the virus crisis. Samsung originally planned to close the Manaus factory from Tuesday to Sunday this week, but the company said its shutdown period will be extended to April 12.

Samsung has also shuttered its stores in Brazil since Tuesday and has been advising its workers to work from home. 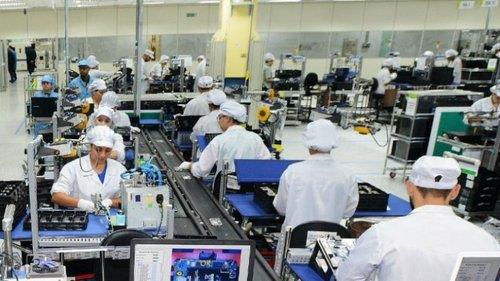