SEOUL, March 27 (Yonhap) -- Some 500 South Korean Olympic athletes and coaches have temporarily moved out of their main training facility over the past two days, setting themselves up for a breather after the postponement of this year's Summer Games in Tokyo. 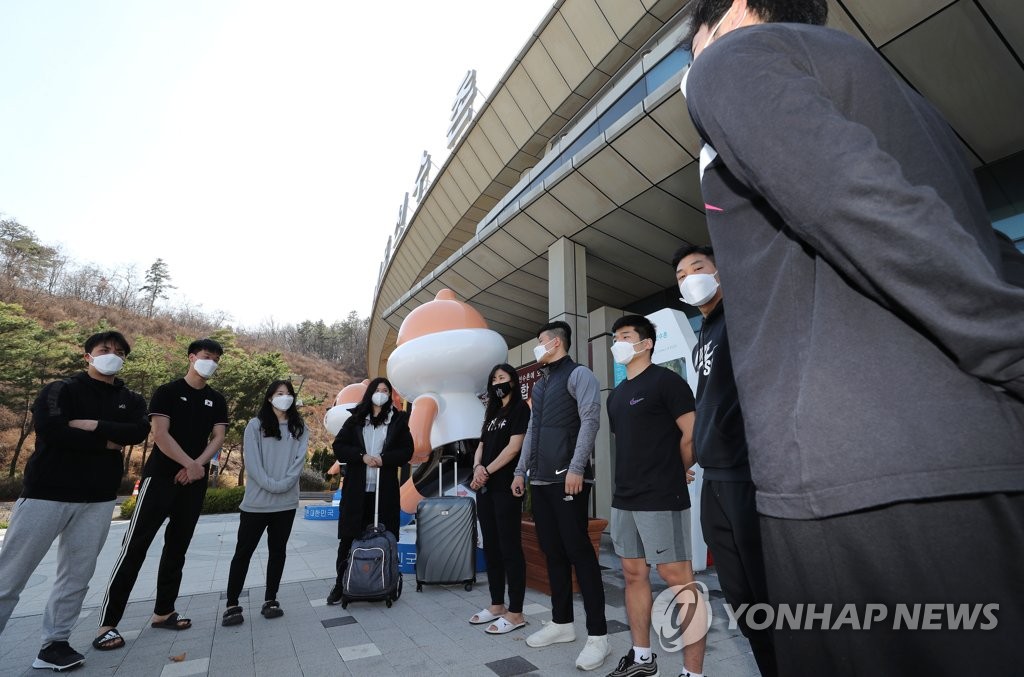 Acting on an order by the Korea Sport & Olympic Committee (KSOC), athletes and coaches in about a dozen sports packed up and left the Jincheon National Training Center in Jincheon, some 90 kilometers south of Seoul.

About 200 from table tennis, archery, diving, wrestling and handball who went home Thursday were followed by about 290 more from weightlifting, shooting, gymnastics, taekwondo, judo, swimming and athletics on Friday.

The International Olympic Committee (IOC) and Tokyo decided on Tuesday to postpone the 2020 Summer Olympics to sometime in 2021 in the wake of the global coronavirus pandemic. The following day, the KSOC said it would shut down the Jincheon facility for a few weeks in order to give athletes a respite from being holed up inside the remote training center, and also to disinfect and clean the place.

Some athletes hadn't been permitted to visit the ground for at least four weeks, as the KSOC tried to prevent the spread of the virus. KSOC officials worried that there might have been cases of cabin fever, and uncertainty surrounding the status of the Tokyo Olympics, before they were postponed, had taken its mental toll on South Korean athletes.

The athletes will be allowed to stay out for up to five weeks, the last two weeks of which must be spent in self-isolation. They must be tested for COVID-19 and submit their negative test results before reporting back to Jincheon. 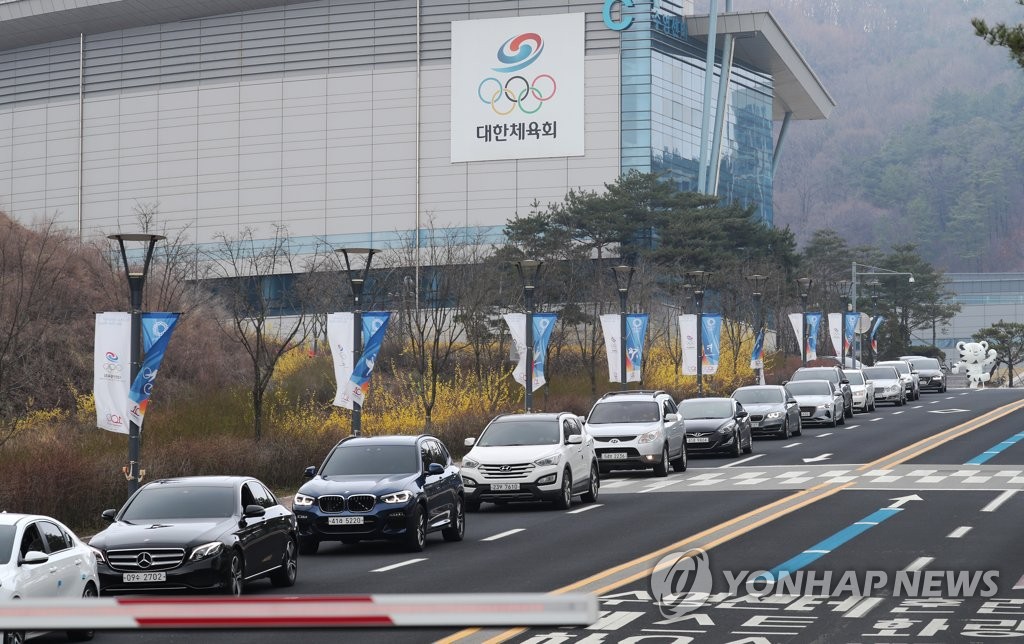