The total short-term capital in the country's money market came to 355 trillion won (US$292.8 billion) in the year, up 17.5 percent from a year earlier, according to the Bank of Korea (BOK).

The rise marks the sharpest on-year increase since 2013. 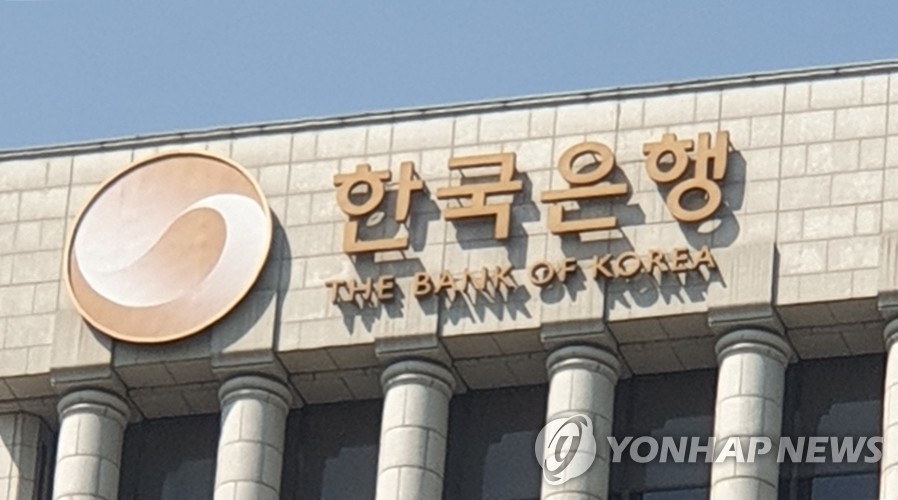 "Instead of reducing their lending, banks sought to boost their deposit holdings, which is relatively easier, in preparation of the new loan-deposit ratio regulations," the BOK report noted.

"In that process, banks increased their funds through CDs and deposits, rather than depending on call loans," it added.

Local lenders have been required to keep their loan-deposit ratio below 100 percent since 2012.

Under the new regulations, enacted at the start of 2020, household loans carry more weight than their actual worth, while corporate loans carry less weight.

Meanwhile, the BOK said its need to supply market liquidity dropped sharply from a year earlier in 2019.

It said its supply of market liquidity via monetary stabilization bonds and RPs amounted to 187.2 trillion won in the year, compared with 197.3 trillion won a year earlier.