Born in 1935, Koo was the second-generation leader at LIG Group, which was spun off from LG Group in 1999. 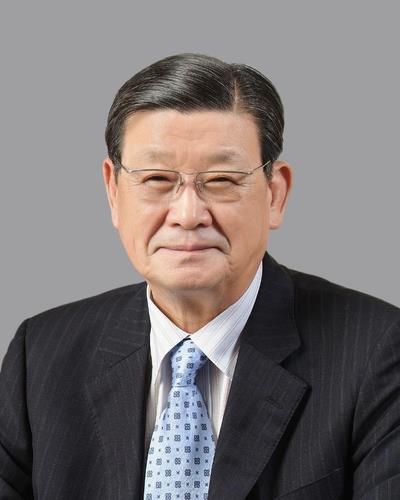 Koo was a younger cousin of LG Group Honorary Chairman Koo Cha-kyung, who died in December of a chronic illness. Koo Cha-kyung was the grandfather of the current chairman, Koo Kwang-mo.