SEOUL, March 29 (Yonhap) -- South Korea said Sunday it is considering providing financial support to 10 million lower-income households as part of emergency measures in the wake of the coronavirus outbreak.

Under the plan, a four-member household whose income is below the median income can receive a one-time lump sum of up to 1 million won (US$820), according to the Ministry of Finance and Economy.

The proposed measure worth up to 6 trillion won is set to be discussed in this week's emergency economic council meeting to be presided over by President Moon Jae-in. 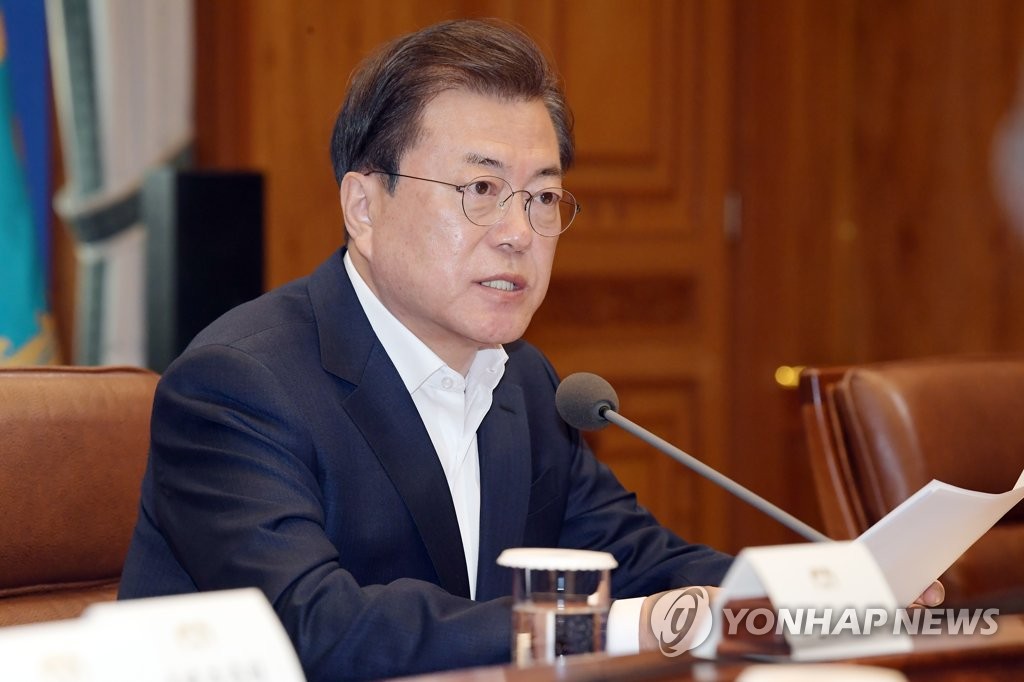 Households whose income is below the median income account for about half of South Korea's total households.

In South Korea, COVID-19 has killed 144 people, mostly elderly patients with underlying illnesses, and infected 9,478 others.