SEOUL, March 29 (Yonhap) -- A U.S. surveillance aircraft flew over South Korea on Sunday on an apparent mission to monitor North Korea as the communist nation fired what appeared to be two short-range ballistic missiles the same day.

The U.S. Navy's EP-3E was spotted in skies above South Korea at 25,000 feet, Aircraft Spots tweeted. The exact time of its operation was not immediately clear.

Earlier in the day, North Korea fired two projectiles from the eastern coastal city of Wonsan toward the East Sea, marking the fourth major weapons test the North has conducted this year, except for small artillery firing drills.

Last week, North Korea revealed that U.S. President Donald Trump had sent a letter to its leader Kim Jong-un, offering assistance in the fight against the coronavirus. But Pyongyang has not responded to the offer, according to U.S. Secretary of State Mike Pompeo. 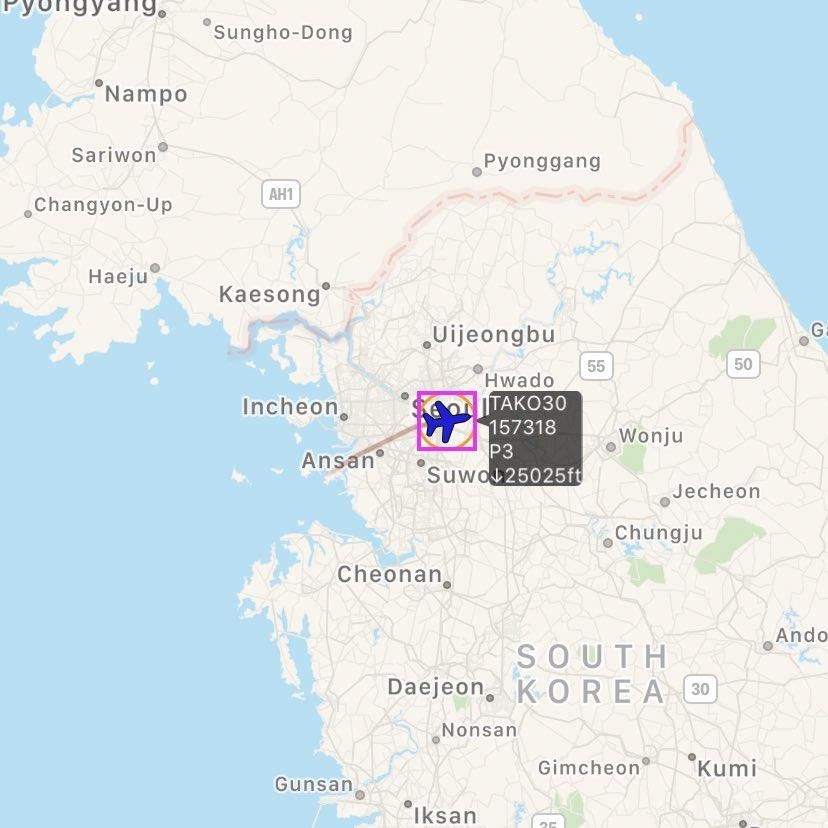