SEOUL, March 29 (Yonhap) -- South Korea will implement new global bank capital rules in the second quarter of the year, the country's financial regulator said Sunday, a move that could increase corporate lending amid a liquidity crunch caused by the spread of the new coronavirus.

The banking regulations, known as Basel III, were agreed upon by financial regulators around the world in 2017.

The new rules, including revisions to calculation systems for capital requirements and credit risks, were set in the aftermath of the 2008-09 global financial crisis. 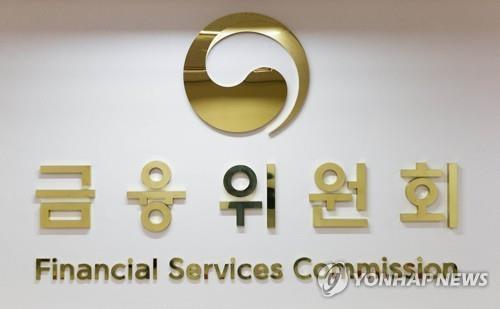 The Financial Services Commission said the new rules will raise capital adequacy ratios of South Korea's main banks under the Bank for International Settlements' standard, a move that could help banks expand loans to companies.

A key barometer of financial health, the capital adequacy ratio measures the proportion of a bank's total capital to its risk-weighted assets.

The Basel, Switzerland-based Bank for International Settlements, an international organization of central banks, advises lenders to maintain a ratio of 8 percent or higher.

South Korea brought the implementation date of the Basel III standards forward by more than 30 months to help banks strengthen capacity for smaller firms hit hard by the spread of the new coronavirus.

The implementation date of the Basel III standards has been deferred by one year to Jan. 1, 2023.