SEOUL, March 29 (Yonhap) -- A North Korean propaganda outlet on Sunday gave its first reaction to a high-profile online sex crime case in South Korea, condemning the South as a society where corruption is rampant.

Referring to the "Nth room case," Meari reported that South Korea has been shocked by an online sex abuse case involving minors.

At least 74 people, including 16 underage girls, are known to have been exploited in the Nth room case, in which the arrested prime suspect, Cho Ju-bin, allegedly lured victims into taking photos and later coerced them into performing more gruesome sex acts.

"The Nth room case represents the real face of the South Korea society where corruption and perversion are routine," Meari said.

The outlet said that many in South Korea have expressed doubts about whether the prosecution will conduct the probe thoroughly. 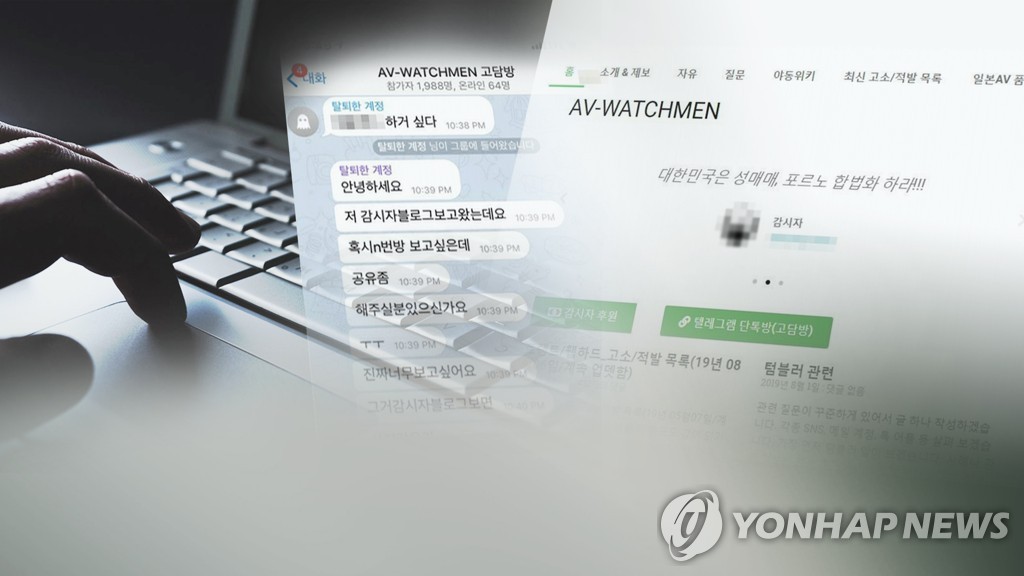