SEOUL, March 30 (Yonhap) -- Tottenham Hotspur's injured South Korean star Son Heung-min has returned home to continue his rehab for a fractured arm, due to the spread of the coronavirus in Britain, sources said Monday.

They said Son arrived back in South Korea from London on Saturday afternoon. Son suffered a broken right forearm during a Premier League match against Aston Villa on Feb. 16 and underwent surgery in Seoul five days later.

He returned to London earlier this month, and following a two-week self-isolation period, Son was scheduled to rejoin Tottenham for training on March 16.

But the COVID-19, having already suspended the Premier League action, also forced the Spurs to shutter their training center. With the resumption of the league nowhere near in sight, Son chose to come home again.

Because he's a European arrival, Son will be required by the South Korean government to self-isolate for 14 days.

While in South Korea, Son will remain in touch with the club's coaches, plus medical and sports science staff, via video conference to continue his rehab programs. 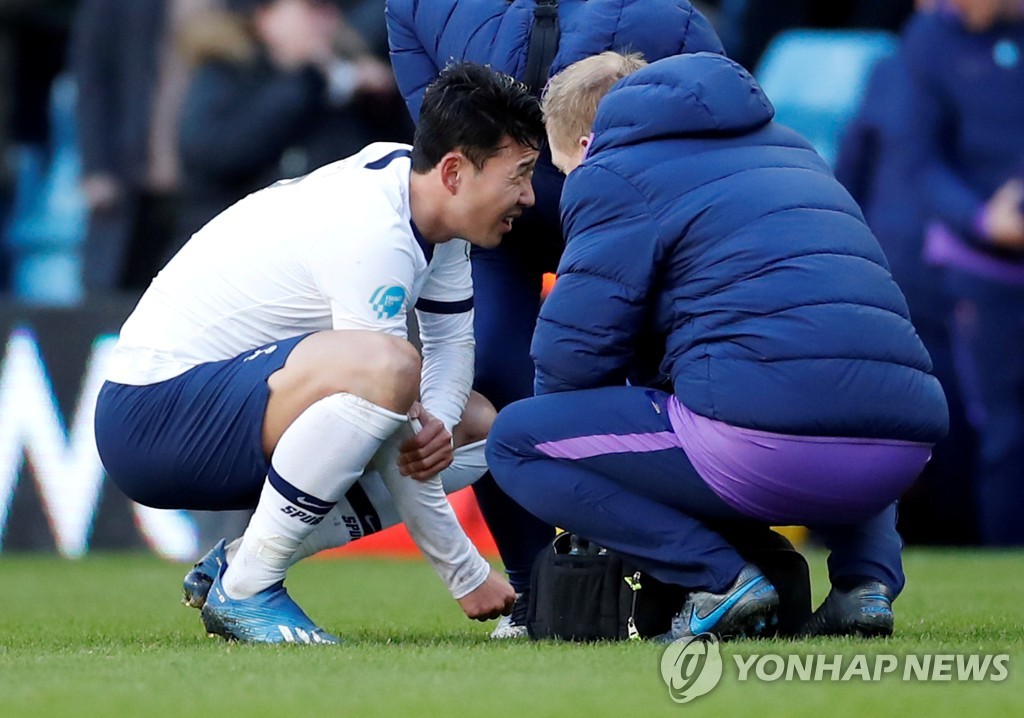