SEOUL, March 30 (Yonhap) -- Business sentiment in South Korea plunged to an 11-year low for April, due to the growing impact of the new coronavirus outbreak on the economy, a local think tank said Monday.

The business survey index (BSI) of the country's top 600 companies by sales came to 59.3 for April, the lowest since January 2009, when the index was 51, the Korea Economic Research Institute (KERI) said in a statement.

The index for this month based on KERI's analysis came to 65.5, the lowest figure in 133 months, as COVID-19 rapidly spreads across the world dealing a blow to the global economy, it said.

"It is hard to estimate how further the business sentiment will deteriorate going forward as the pandemic, a major non-economic downside factor, does not show signs of slowing," a KERI official said.

Since the first person tested positive here on Jan. 20, South Korea had reported more than 9,500 confirmed coronavirus cases as of Sunday.

The BSI has stayed below 100 for 59 consecutive months since April 2015, said KERI, a research institute under the Federation of Korean Industries (FKI). 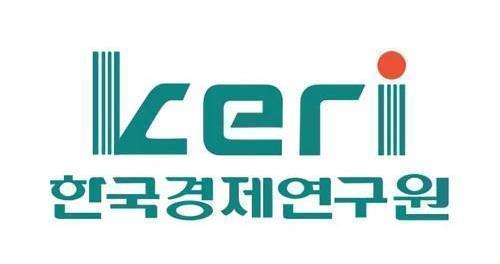 Biz sentiment for April dips to over decade low on COVID-19: survey

Biz sentiment for April dips to over decade low on COVID-19: survey