SEOUL, March 30 (Yonhap) -- The government on Monday approved the spending of 688 million won (US$565,000) on creating a digital archive of relics found from a historical site in North Korea through an inter-Korean excavation project, the unification ministry said.

The Inter-Korean Exchange and Cooperation Promotion Council approved the expenditure plan necessary to build the archive, including fees for data processing, creating content and consulting, according to the ministry.

Manwoldae was the site of the Goryeo Dynasty (918-1392) palace for about 400 years, currently located in the North's border city of Kaesong.

From 2007 to 2018, the two Koreas jointly conducted eight rounds of excavation work and discovered over 600,000 relic materials.

The digital archiving project, which began in 2017, was halted the following year amid stalemated inter-Korean relations. The excavation project is expected to be completed this year, the ministry said. 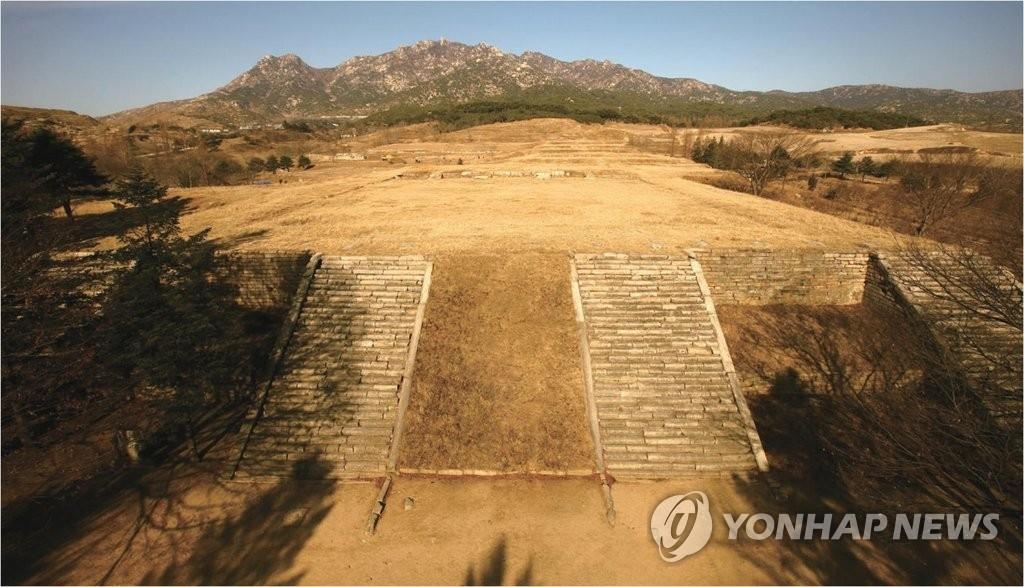