The 78 new cases of COVID-19, detected Sunday, marked the 18th consecutive day that new infections hovered around 100 or fewer additional cases, according to the Korea Centers for Disease Control and Prevention (KCDC). The death toll rose by six to 158. 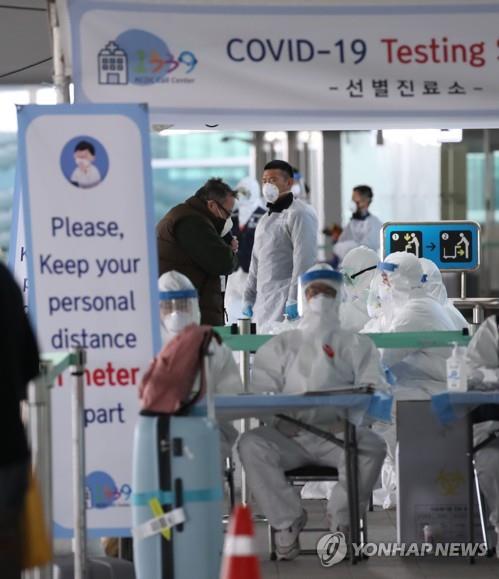 The government earlier said starting Wednesday, it will enforce a two-week mandatory quarantine on all entrants from overseas in a drastic move to curb a steady rise in imported cases.

South Korea is already enforcing both a two-week quarantine period and virus tests for all long-term arrivals from Europe, regardless of symptoms. Entrants from the United States have also been required to self-isolate at home for two weeks.