The 78 new cases of COVID-19, detected Sunday and down from 105 new cases a day earlier, marked the 18th consecutive day that new infections have hovered around 100 or fewer additional cases, according to the Korea Centers for Disease Control and Prevention (KCDC). The death toll rose by six to 158. 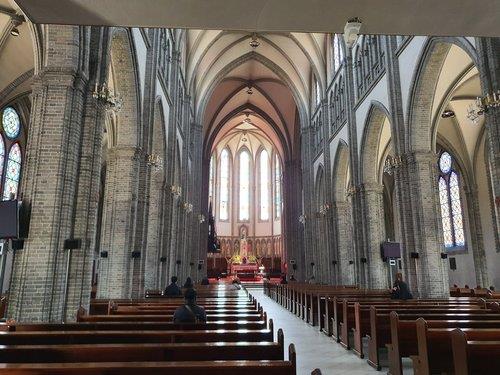 Seoul reported 16 new cases, partly due to mass infections at a church in the Guro district that has emerged as a new hotspot of cluster infections in the capital city.

The Seoul city government said at least 22 COVID-19 patients have been so far linked to the church as of Sunday.

The government earlier said starting Wednesday, it will enforce a two-week mandatory quarantine on all entrants from overseas in a drastic move to curb a steady rise in imported cases.

South Korea is already enforcing both a two-week quarantine period and virus tests for all long-term arrivals from Europe, regardless of symptoms. Entrants from the United States have also been required to self-isolate at home for two weeks. 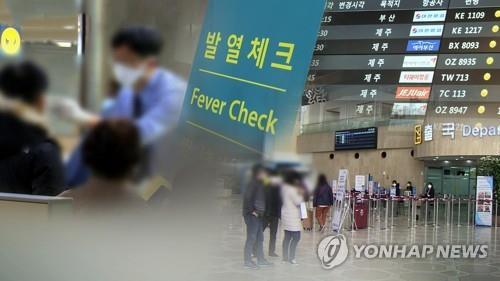 Amid persistent concerns over infections through so-called community spread, the education ministry is likely to soon announce a further extension of school breaks.

The new school year for child care centers, kindergartens and schools across the country usually begins in early March, but the date has been tentatively postponed to April 6.