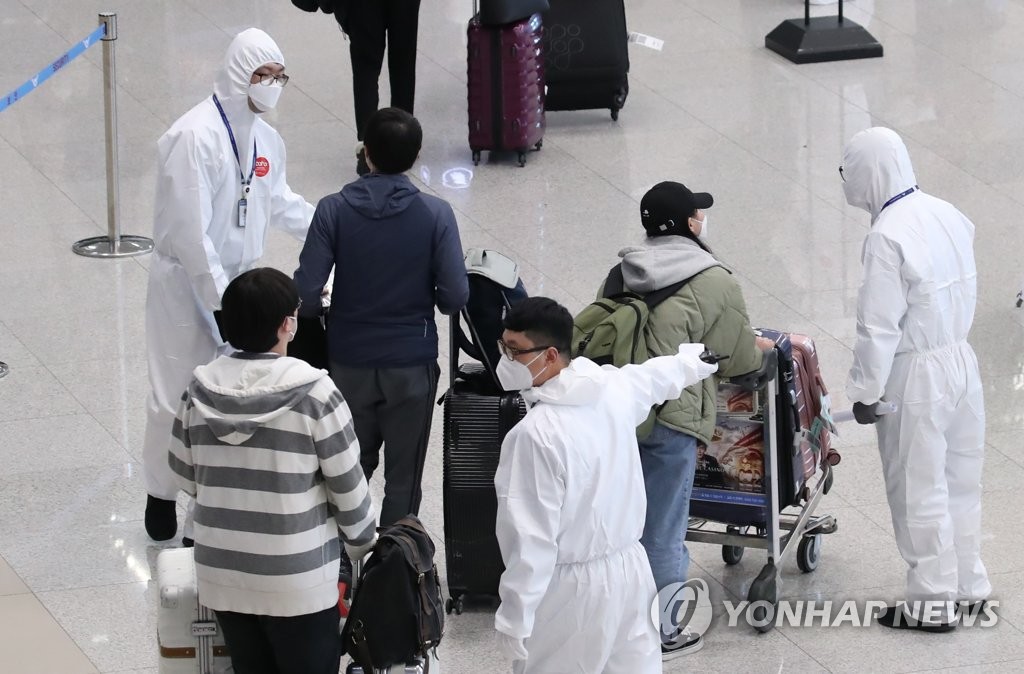 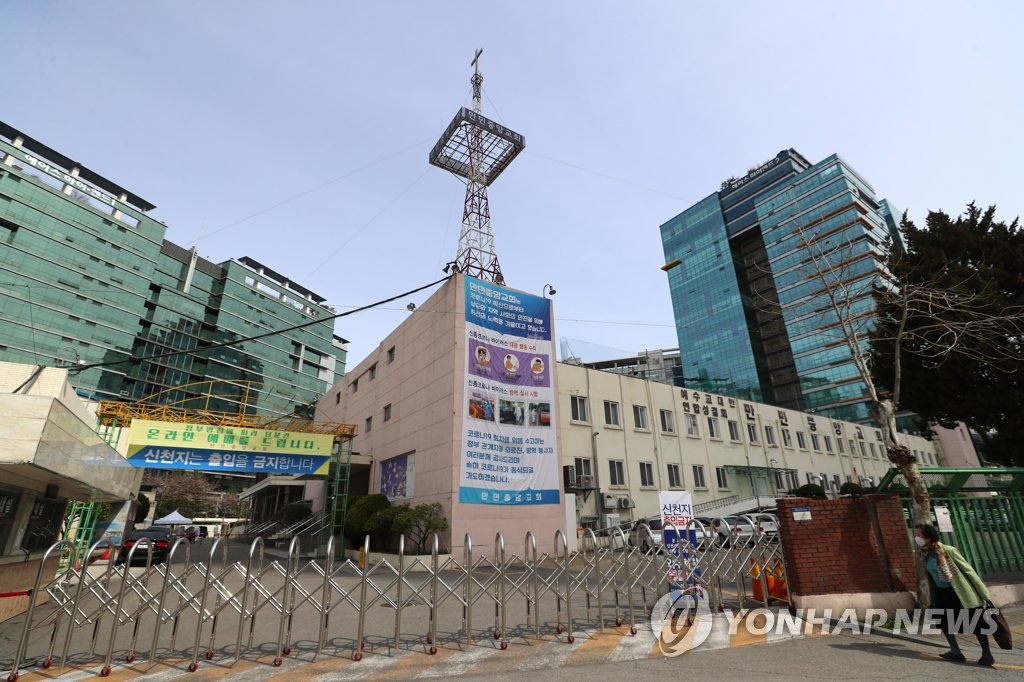 Separate data compiled by the Seoul Metropolitan Government showed that 126 of the estimated 448 patients in the country's capital are associated with imported cases.

This is currently the biggest source of infection identified among cases reported in the city. The city's data includes cases that were reported before 6 p.m. Monday, while the KDCD's includes those reported before midnight.

Another 27 cases were traced to Manmin Central Church. While the church has held online services since early March, the infections are believed to have occurred among members who were preparing for the online service.

By district, the southern ward of Gangnam reported the highest number of cases at 38, followed by Guro at 31. Cases in the eastern ward of Dongdaemum, where group transmissions were reported at a church and an internet cafe, totaled 26.