SEOUL, March 30 (Yonhap) -- The world's top table tennis tournament set to take place in South Korea has been postponed for the second time because of the global coronavirus pandemic.

With that, the World Team Table Tennis Championships, which had been slated to run from June 21-28 in Busan, 450 kilometers southeast of Seoul, has been postponed as well. 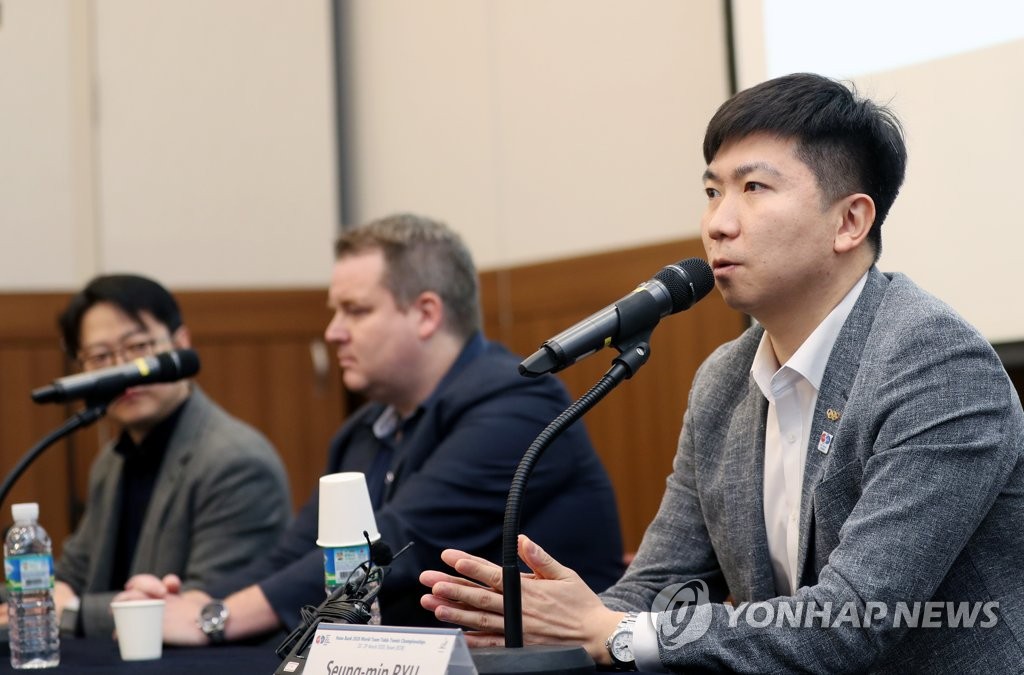 The world championships were originally scheduled to take place from March 22-29 in Busan, but they were first postponed on Feb. 25 due to the COVID-19 outbreak.

The ITTF said new dates proposed for the world championships will be announced "in the coming week."

Ryu Seung-min, president of the Korea Table Tennis Association (KTTA) and co-head of the world championships organizing committee, said the ITTF has assured him that the worlds will not be canceled.

In the meantime, the organizing committee will let go of some 30 staffers, whose contracts would have expired Monday if the tournament had been held as scheduled. The KTTA employees and Busan civil servants will be handling preparations moving forward.

Among other announcements from the executive committee, the ITTF will freeze its rankings as of March 2020. Its senior staff members have offered to take a pay cut, and the ITTF said it's looking into other areas to save costs.

The ITTF said it will meet again on April 15 to further evaluate the situation with the virus. 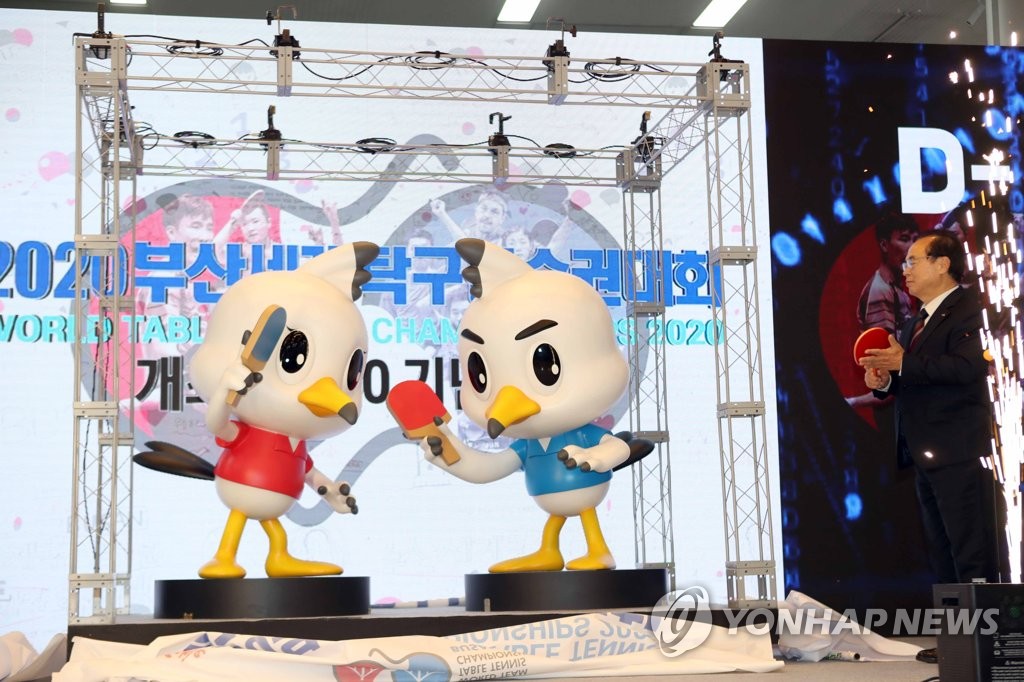 Table tennis worlds in S. Korea postponed for 2nd time due to coronavirus

Table tennis worlds in S. Korea postponed for 2nd time due to coronavirus