"(Police) probed Lee on the morning of March 22 over allegations of her propofol use," an official at the Seoul Metropolitan Police Agency told reporters, without elaborating further.

Police launched a probe into the allegation after Newstapa, an online news outlet, raised the issue in an interview with a nurse's aide at a plastic surgery clinic in the southern neighborhood of Gangnam.

The person claimed that Lee, who now heads the group's hotel affiliate Hotel Shilla, regularly used the anesthesia-inducing drug from January to October in 2016.

Police have booked the head of the plastic surgery clinic on charges of violating medical and drug maintenance law. They have also carried out raids at the clinic and financial firms to secure relevant records. 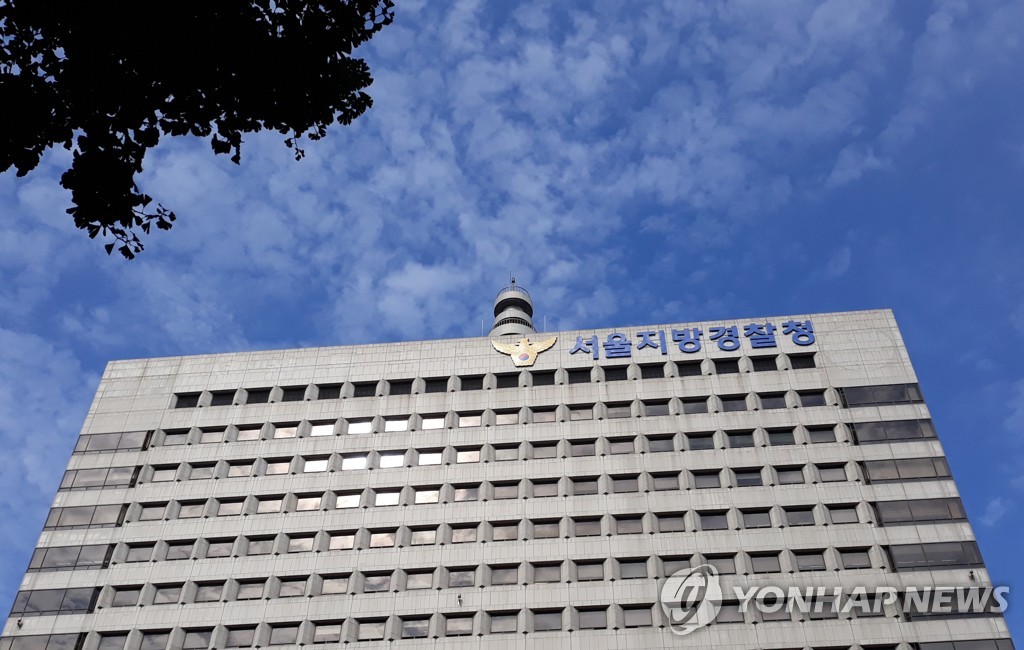