"It's not (an album of) intense dance numbers like EXO's. I tried to carry sentimental and personal stories as sincerely as possible," Suho said in a written Q&A released to the media by SM Entertainment.

Suho lent his talent in writing the lyrics on all of the album's six tracks, including the lead single, "Let's Love," mainly inspired by self-reflective paintings by Vincent Van Gogh he savored during a trip.

"There's no part of the album that I did not take care of, but the part I focused the most on was the lyrics," according to the artist.

"I wanted to communicate with EXO-L and many others through the lyrics I wrote with sincerity," he said, referring to the name of EXO's fandom. 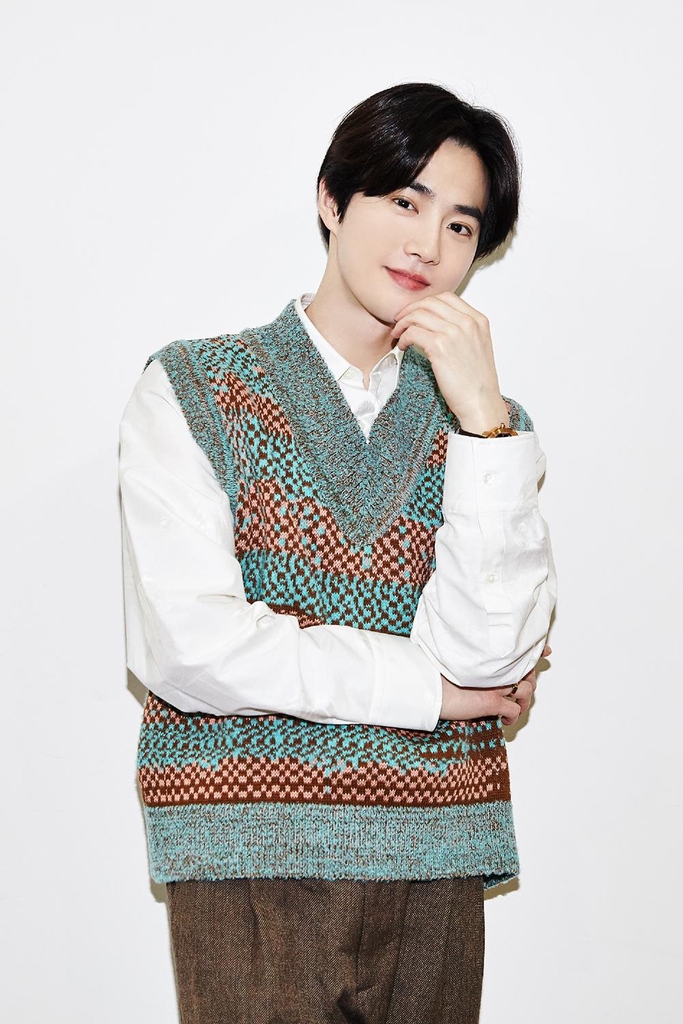 After working for his entire K-pop career as an EXO member, he said, "I am excited but also under pressure to drop the music, which I wanted to do (personally), and have my own color for the first time."

The first solo album, "Self-Portrait," is on its way to hit major online music streaming sites at 6:00 p.m. Monday.

The lead track, "Let's Love," is of the modern rock genre, which amplifies Suho's tender vocals.

"'Let's Love' is a song that depicts universal aspects of love, capable of appealing to the sentiments of many different people," he noted.

For the artist who has spent half of his 30 years preparing or performing for EXO, the band means his life itself, Suho also said, adding that he wants to reach out to more fans with the new album. 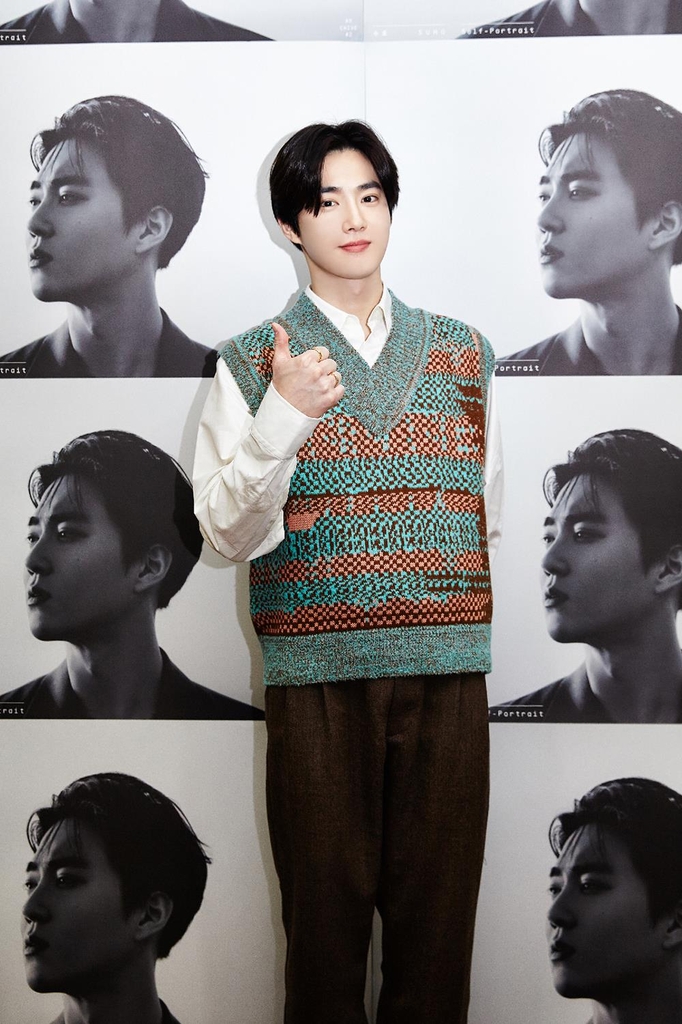