In a message to employees, the company said the managers will receive the deferred salary in a lump-sum payment later this year or in the first quarter of next year.

The company also plans to defer 20 percent of pay for executives from next month and in addition, cut 5 to 10 percent of their salaries, as the company moves to protect its balance sheet in response to COVID-19, a GM Korea spokesman said.

The move is in line with parent GM's plan to delay paying 20 percent of salary for its 69,000 employees worldwide.

In an email statement, the Detroit carmaker said, "GM's business and its balance sheet were very strong before the COVID-19 outbreak and the steps we are taking now will help ensure that we can regain our momentum as quickly as possible after this crisis is over." 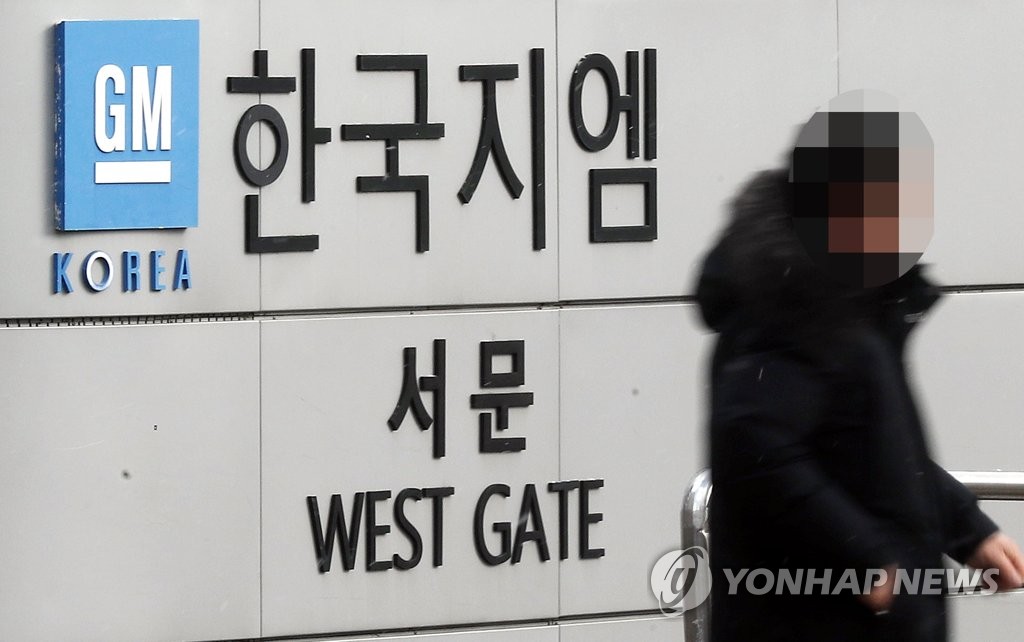