SEOUL, March 31 (Yonhap) -- South Korean companies' stock and bond sales rose 52.9 percent in February from a month earlier on the back of a sharp rise in sales of corporate debt and rights offerings, data showed Tuesday.

Local companies raised a combined 17.13 trillion won (US$14 billion) by selling stocks and bonds in February, compared with 11.2 trillion won in January, according to the data from the Financial Supervisory Service (FSS).

The surge is attributable to the 51.4 percent on-month gain in debt offerings, including bank bonds and asset-backed securities, to 16.89 trillion won, the FSS said. 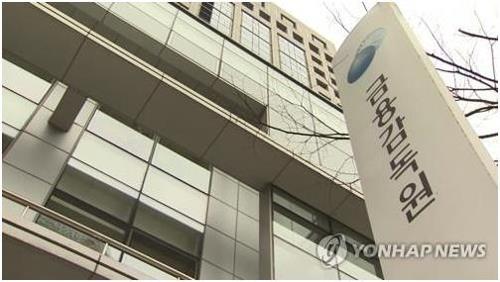 Last month, six firms went public, and the aggregate amount of proceeds raised via initial public offerings came to 138.1 billion won, up from 21 billion won in January, the FSS said.

The outstanding value of bonds issued by South Korean businesses came to 531.5 trillion won as of the end of February, up 1.2 percent from a month earlier.