The total is the highest paid out since 2016, from which comparable figures are available. Hana Bank was born out of a merger between Hana Bank and Korea Exchange Bank in 2015.

Woori paid out the most dividends of 1.35 trillion won to shareholders last year, nearly 90 percent of its net income and three times the amount paid the previous year.

Their dividend payout ratios, or the proportion of earnings paid out as dividends to shareholders, averaged 51.6 percent last year, up 8.8 percentage points from a year earlier and the highest since 2016. 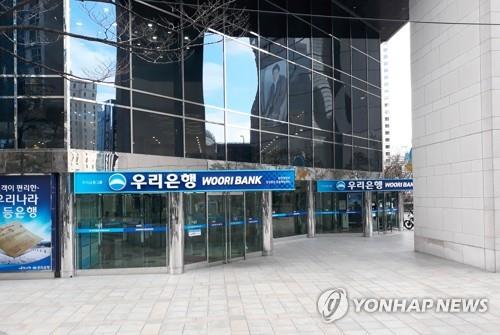