SEOUL, March 31 (Yonhap) -- The Bank of Korea (BOK) offered US$8.72 billion to banks Tuesday in its first round of dollar lending using a currency swap line with the United States Federal Reserve in a bid to stabilize the currency market.

The central bank held a 30-minute online auction to provide local banks and other financial institutions with $800 million in seven-day debt and $7.92 billion in 84-day loans.

Bids undershot the BOK target of $2 billion in seven-day debt and $8 billion in 84-day loans, which the central bank construed as showing a local dollar crunch has eased to a considerable extent. 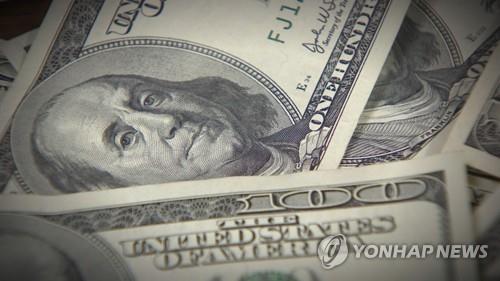