The country's death toll rose by four to 162, with more than half of fatalities being patients who are aged 80 or older.

Of the 125 new cases of COVID-19, 60 were in Daegu, the epicenter of the virus outbreak here, following mass infections at a hospital. The total number of cases reported in Daegu and the surrounding North Gyeongsang Province reached 6,684 and 1,300, respectively.

Other major provinces and cities also reported infections, with 24 additional cases in Seoul after more confirmed cases were reported at a church that already had over 20 cases. Gyeonggi Province reported 13 new infections, while Incheon, a port city just west of Seoul, added six new cases.

The country also detected 15 cases coming from overseas at quarantine checkpoints, up from 12 cases reported the previous day, raising the country's total number of imported cases to 518. 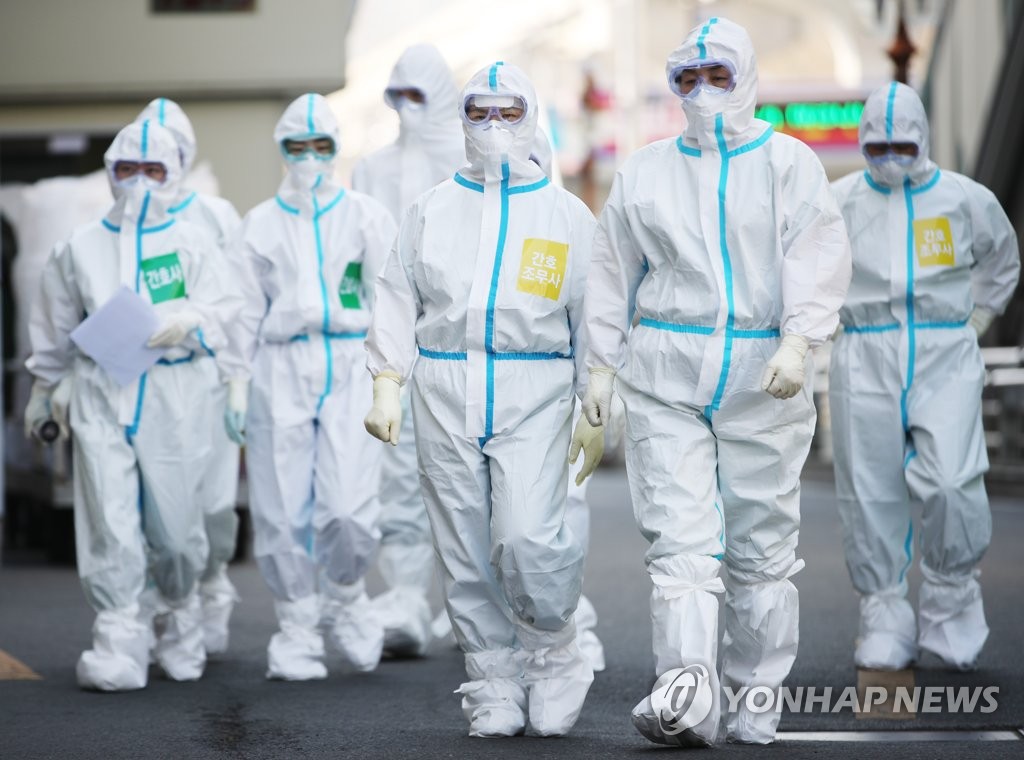 "We believe the number of short-term foreign visitors will go down if we enforce a two-week mandatory quarantine," Vice Health Minister Kim Ganglip said at a press briefing. "We will utilize quarantine facilities with 1,600 rooms to accommodate arrivals, but we can provide more rooms depending on the situation."

Kim said around 530 South Koreans who are to be airlifted from virus-hit Italy will also be isolated for two weeks after they arrive here on Wednesday and Thursday.

Amid persistent concerns over infections in communities, the government said online classes will start on April 9.

The new academic year here usually starts in early March, but the country had already postponed it three times over the spread of the novel coronavirus. 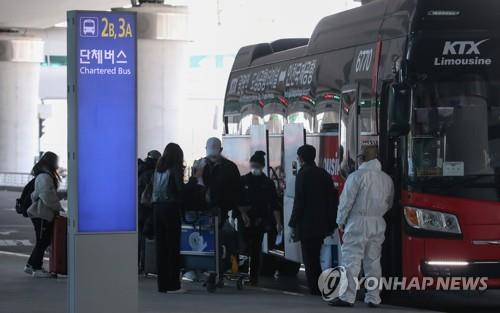 "If we ease our social distancing campaign, there is a high possibility that the virus could spread rapidly in the country again," Kim said.