SEOUL, March 31 (Yonhap) -- The Seoul-based global taekwondo federation said on Tuesday it has postponed its 2021 world championships to accommodate the rescheduled Tokyo Olympics.

World Taekwondo (WT) also said the postponement of the 2020 Summer Games will not affect quota places already allocated through prior regional qualifications and world rankings.

The International Olympic Committee (IOC) and Tokyo agreed on Monday to hold the delayed Olympics from July 23 to Aug. 8 next year. The quadrennial event was supposed to begin on July 24 this year, but the global coronavirus pandemic forced the rescheduling earlier this month.

The Association of Summer Olympic International Federations, representing 33 sports, including taekwondo, that make up the Summer Olympics, voted unanimously in support of the new dates before the IOC and local organizers made it official. 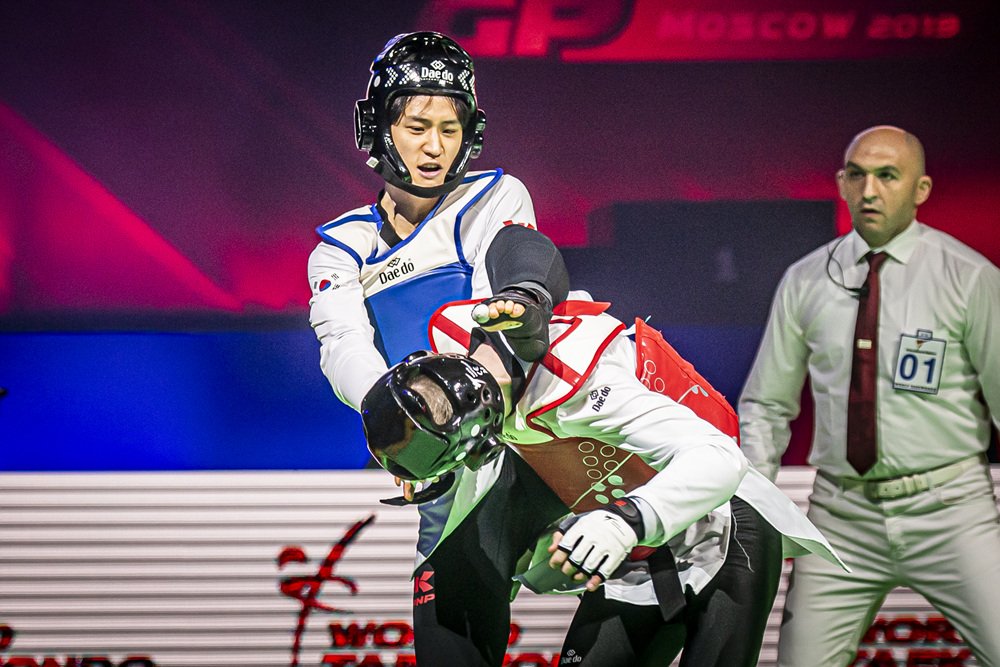 WT also acted quickly to adjust its upcoming competition schedule. The 2021 world championships had been scheduled to run from May 16-23 in Wuxi, China, and they'll instead be held in October in the same city.

"Having the world championships two months before the Olympics would put our athletes at risk of injury," a WT official said. "There were a lot of challenges ahead, and we and the organizing committee decided to postpone the event."

WT maintained that there will not be any changes to its Olympic qualifying procedure, despite the postponement of the Tokyo Games.

According to WT, three out of five continental Olympic and Paralympic qualifying events -- African, Oceanian and Pan-American -- are safely in the books. Based on those qualifiers, plus WT Olympic rankings and results from the WT Grand Slam Champions Series, 68 percent of the available quota places have been secured so far.

The remaining places will be filled through the European and Asian qualifying events, which have been postponed from April to June. There will likely be an additional delay, now that the Olympics will not take place until next year.

Taekwondo at the Olympics will feature 128 athletes across four weight classes each for men and women.

South Korea, the birthplace of the martial art, leads the all-time Olympic table with 12 gold, two silver and five bronze medals. It has secured six spots -- three each in the men's and the women's events -- for the Tokyo Olympics. 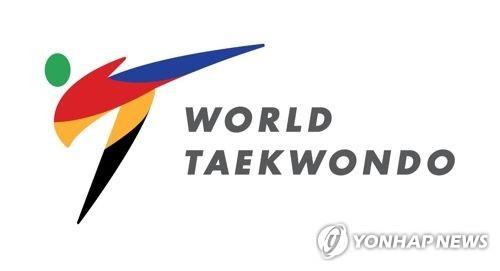