The combined net profit of 2,228 credit unions, including the National Agricultural Cooperative Federation known as Nonghyup, stood at 2.17 trillion won (US$1.7 billion) in 2019, down 389.6 billion won from 2018, according to the data by the Financial Supervisory Service (FSS).

Nonghyup's business portfolio ranges from hypermarts and home shopping to banks and brokerages.

The FSS said the decline in net profit was also due to sluggish sales of agricultural products and a decline in their prices.

As of the end of last year, the average delinquency rate of loans extended by the credit unions came to 1.71 percent, up 0.39 percentage point from a year earlier. 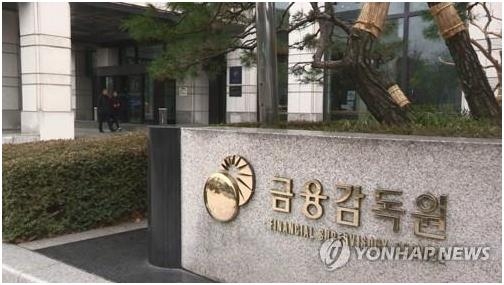