(ATTN: RECASTS throughout with details)
By Koh Byung-joon

On Monday, the North Korean foreign ministry's "new department director general for negotiations with the U.S." issued a statement criticizing Secretary of State Mike Pompeo for seeking to maintain sanctions on the North. The unnamed official also said the North has lost interest in dialogue and will "go our own way."

Speculation has since arisen that the department is newly created since it has not been mentioned in North Korean media before. The North's foreign ministry has a department exclusively handling North American affairs.

"It appears certain that the post is a newly created position," the ministry official told reporters on condition of anonymity. "It is not clear, however, whether it would replace the existing department for North American affairs or would be run independently."

Monday's statement came after Pompeo urged major countries to maintain sanctions and pressure against the North until it takes denuclearization steps during a press briefing last week.

In a telephone briefing with Yonhap News Agency and other news outlets held hours after the North's statement, Pompeo reaffirmed that international sanctions should be in place against North Korea but added that Washington looks forward to sitting down with its leadership for nuclear talks.

Nuclear talks have stalled since the no-deal summit between North Korean leader Kim Jong-un and U.S. President Donald Trump about a year ago as they failed to narrow differences over how to match Pyongyang's denuclearization steps and Washington's concessions, such as sanctions relief.

Last week, North Korea said that Trump sent a letter to its leader to offer help with the country's fight against the coronavirus, calling it "a good example showing the special and firm personal relations."

The North still cautioned against misjudging the two countries' ties based only on the personal relations of the two leaders, warning that the bilateral relations will continue to be harmed "if impartiality and balance are not provided and unilateral and greedy intention is not taken away."

The ministry official said that South Korea is ready to help North Korea and the United States resume their long-halted denuclearization talks.

"Basically, the government expects that the North and the U.S. will resume negotiations as swiftly as possible with mutual respect for the stake of denuclearization of the Korean Peninsula and establishment of permanent peace," he said. "To that end, if necessary, the government will make all diplomatic efforts." 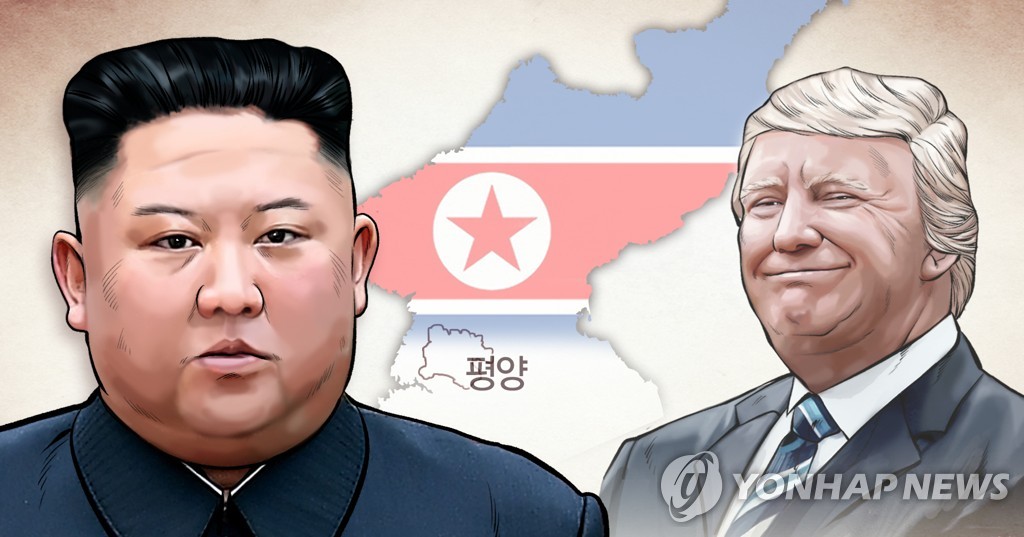