SEOUL, March 31 (Yonhap) -- The government plans to announce its stance Tuesday on the eve of the U.S. military's planned furloughs of thousands of South Korean employees in the absence of a defense cost-sharing deal to fund their wages, a Seoul official said.

About 4,500-5,000 workers, mostly in nonessential positions, are expected to go on unpaid leave, starting Wednesday, as Seoul and Washington have yet to reconcile differences in their negotiations over the sharing of the cost for the upkeep of the 28,500-strong U.S. Forces Korea (USFK).

Seoul's top negotiator, Jeong Eun-bo, will issue a public message amid concerns that the furloughs could disrupt day-to-day USFK operations and undercut the military's readiness against the backdrop of military tensions caused by Pyongyang's repeated rocket tests.

But Jeong may not send out the message through a press briefing, as he has been self-isolating at home since he returned to Korea after three days of the latest negotiations with his U.S. counterpart, James DeHart, in Los Angeles earlier this month.

Since September last year, the two sides have held seven rounds of talks to negotiate the cost-sharing deal, called the Special Measures Agreement (SMA). But they have failed to bridge gaps, particularly about the total amount of Seoul's payments for stationing the USFK.

The United States has revised downward its initial demand of a fivefold increase to US$5 billion. But Seoul believes the reduced amount is still unrealistically high, while it reportedly wants about a 10 percent increase from the previous year.

Last year's SMA, which called for Seoul to pay about $870 million, expired in December.

In the last negotiations, Seoul sought to strike a separate arrangement to first address the Korean workers' wage issue. But Washington opposed the move, saying it could further delay the overall negotiations for a comprehensive SMA.

The delay in the conclusion of the negotiations has spawned criticism here that the U.S. is focusing more on the pecuniary interests of the alliance than on more strategic security interests for regional stability. 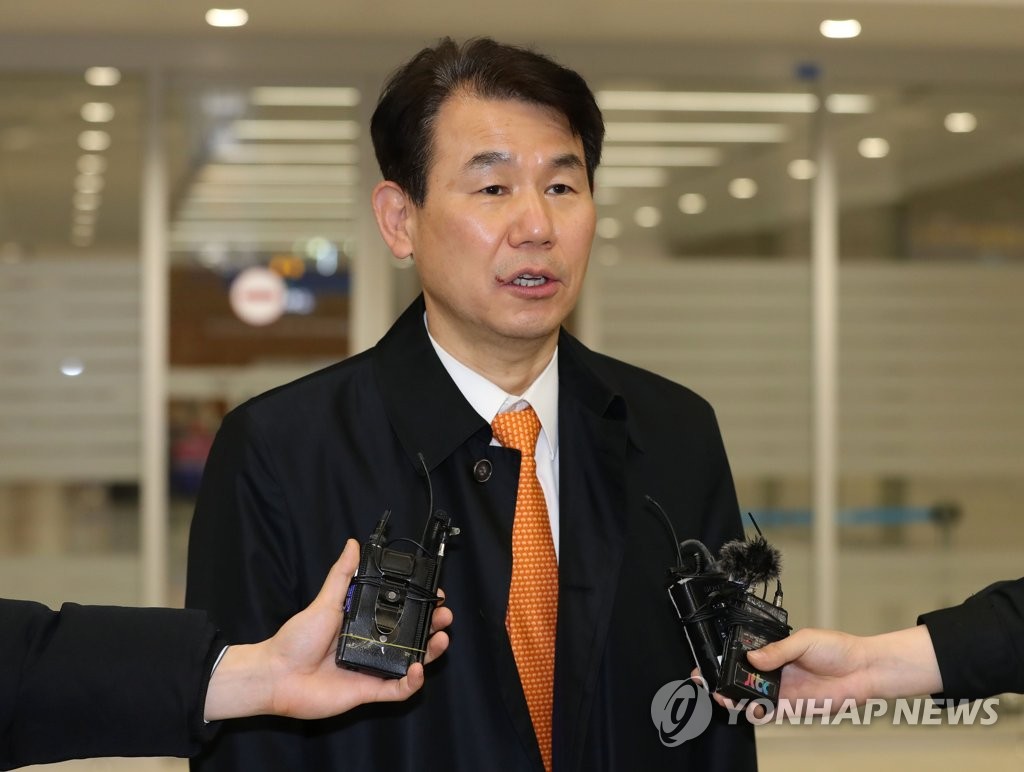 S. Korea to issue message on planned furloughs of citizens working in USFK

S. Korea to issue message on planned furloughs of citizens working in USFK