SEOUL, March 31 (Yonhap) -- South Korea's central bank said Tuesday that its selling and buying of the U.S. dollar remained on par in the fourth quarter of the year.

The South Korean central bank began releasing such data in March 2019 to help boost the transparency of its market stabilization steps, as opposed to market intervention. 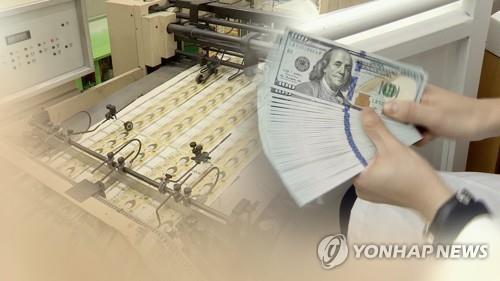