The Mobis Phoebus of the Korean Basketball League (KBL) said the veteran guard had decided to call it quits at age 38 after sitting down with his coaching staff and front office.

Yang is a four-time regular season MVP who also won three playoff MVP awards and six championships. No one has won more MVP awards or more titles than Yang in the KBL's 23-year history. 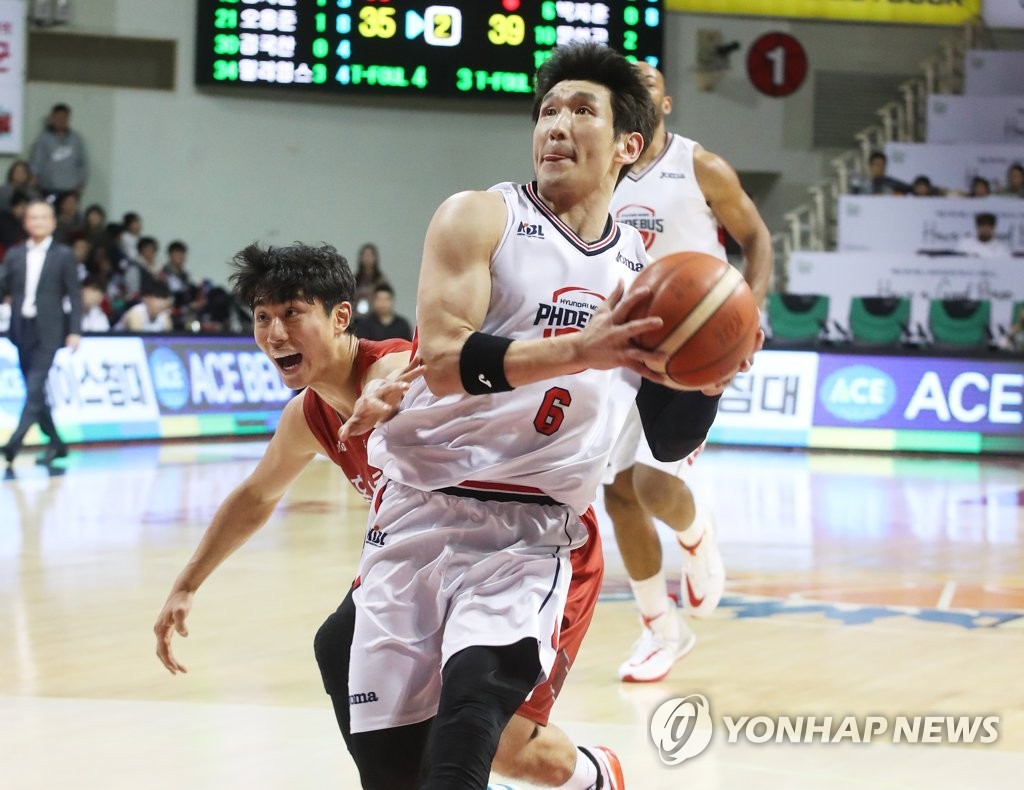 Yang was drafted first overall by the KCC Eigis in 2004 but was immediately traded to the Phoebus. He spent his entire 17-year career with the Ulsan-based team, not counting a couple of years spent doing his mandatory military service.

The 2005 Rookie of the Year and a two-time assist king was also named to the All-KBL First Team nine times.

Yang had an anticlimactic ending to his illustrious career, as the KBL halted regular season play on Feb. 29 and then canceled the remainder of the season last Tuesday in the wake of the coronavirus outbreak.

No champion will be crowned this year. Yang's Phoebus were in eighth place among 10 clubs at 18-24, 2.5 games out of the sixth and final playoff spot.

The Phoebus said it will have a retirement ceremony for Yang at its home opener for the 2020-2021 season, and his No. 6 will be retired. 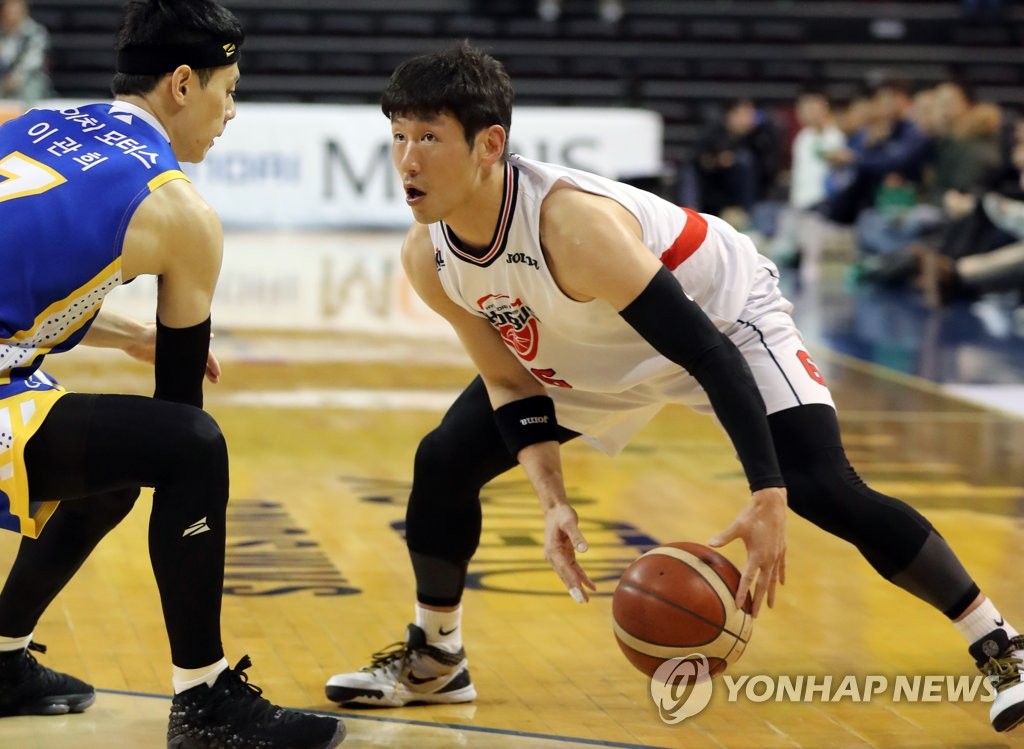