It is the first time that such a measure has been implemented since the establishment of the command. 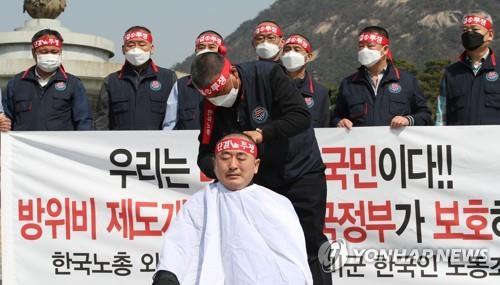 During the latest and seventh round of talks last month, South Korea proposed concluding a separate agreement to first address the wage issue, but the US rejected the idea over concerns that such a move could further delay a comprehensive deal, Seoul's top negotiator Jeong Eun-bo has said.

On Tuesday, Jeong expressed regret over the furloughs and called on Washington to strive for the employees' swift return to work.

But Jeong also said that the two countries "have considerably narrowed differences, we expect the final conclusion of the negotiations in the near future."

On Wednesday, a diplomatic source also said that Seoul and Washington could announce a deal as early as later in the day, as they have reached "the stage of putting the finishing touches on the negotiations." 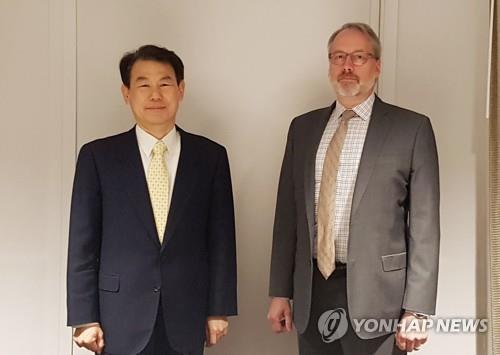