SEOUL, March 31 (Yonhap) -- The South Korean baseball league on Tuesday defended its choice to retroactively apply a tough quarantining rule on foreign players for some teams, saying the safety of fans and athletes is its top priority amid the coronavirus pandemic.

The Korea Baseball Organization (KBO) did an about-face last week, when it required foreign players who'd recently returned from overseas to self-isolate for two weeks. Previously, the KBO had said that these players had to be tested for COVID-19 immediately upon arrival, and that they would be allowed to join their clubs immediately if their results came back negative. 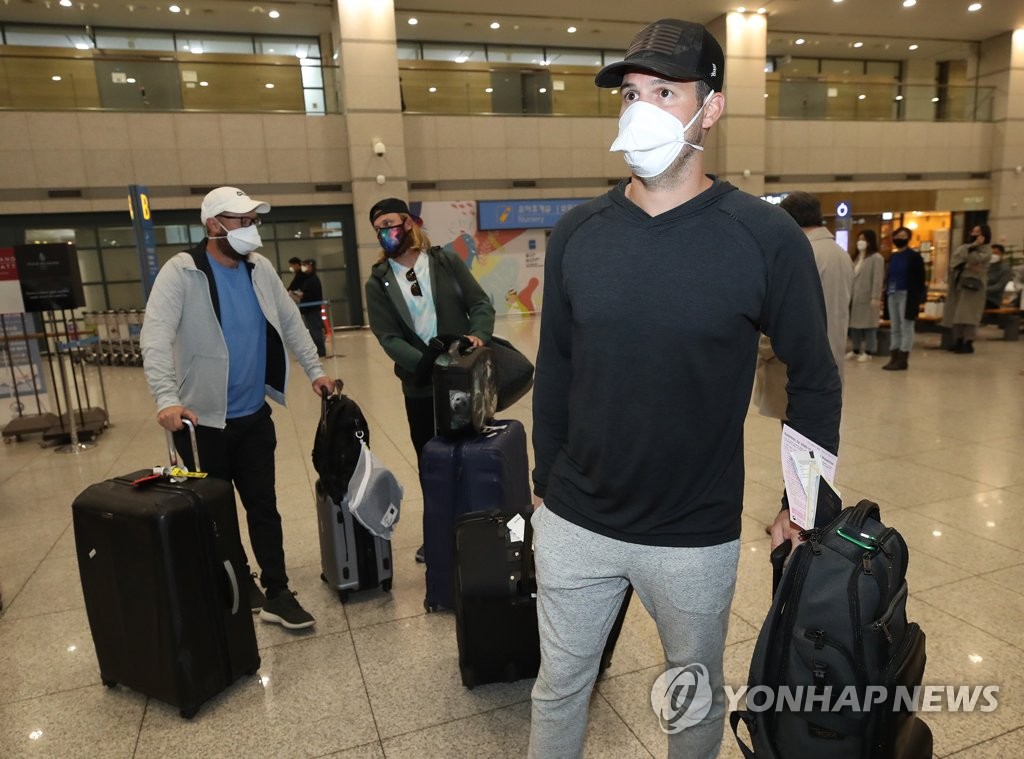 Five clubs -- the Samsung Lions, the KT Wiz, the Hanwha Eagles, the LG Twins and the Kiwoom Heroes -- were subject to the new quarantining rule, put in place to prevent the spread of the coronavirus.

Those teams cried foul and demanded the league's explanation during an executive board meeting Tuesday, with all general managers on hand. Foreign players who had been in South Korea since the start of the month weren't required to self-isolate, and the five teams said it was unfair for their import players to sit for two weeks.

But Ryu Dae-hwan, KBO's secretary general, said those concerns were secondary to the efforts to contain the virus.

"Our No. 1 priority is to help fight the coronavirus," he said. "I understand some teams were taken aback by our sudden change, but it's more important for us to ensure our fans and players will not be infected."

After the end of spring training earlier this month, some foreign players chose not to travel to South Korea with the rest of their teams, as the country was struggling to contain the surge in COVID-19 cases. They instead went back to their home countries, with most returning to the United States. Roberto Ramos of the Twins went to Mexico, and Warwick Saupold headed to Australia.

But as the spread slowed here while the virus started to ravage the U.S. and other parts of the world, the players came back to Korea, one by one. For the Twins, Ramos and Tyler Wilson reported to practice last Thursday.

But later that Thursday, the KBO said all foreign players who flew in from their home countries in recent days had to stay home for two weeks. This was after the government decided to require all travelers from the U.S. to self-isolate for 14 days, following a spike in imported COVID-19 cases. And public health experts had also told the KBO that players who didn't come from the U.S. still should be quarantined regardless of their test results because of the virus' incubation period and the possibility that there may be asymptomatic carriers.

The regular season was supposed to start last Saturday but has been pushed back to late April or early May due to the virus outbreak. The KBO plans to start preseason action on April 21. Meanwhile, teams are limited to playing intrasquad games at their home parks. 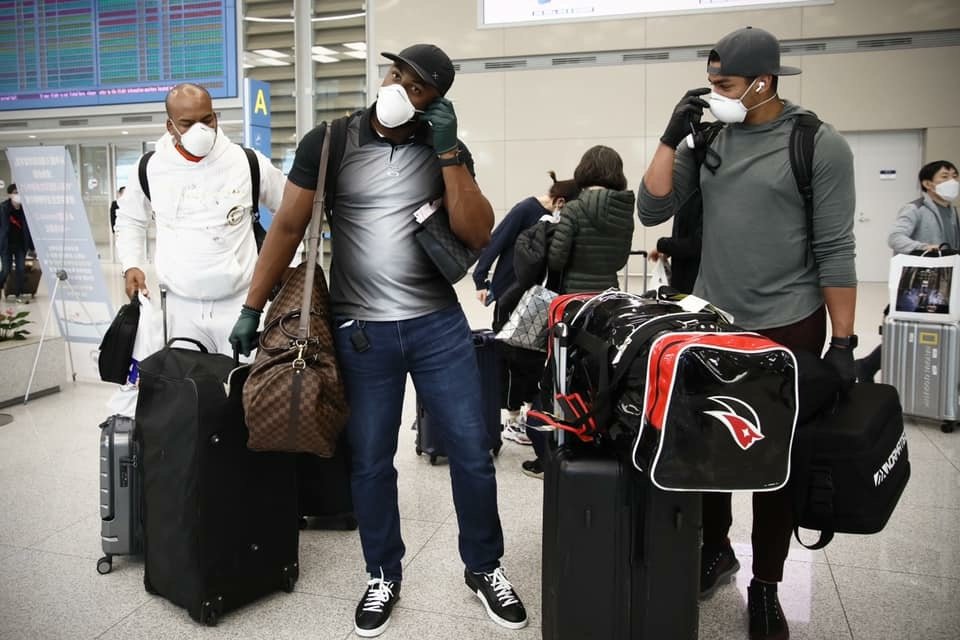