SEOUL, April 1 (Yonhap) -- South Korea has recouped 69.2 percent of the public funds it spent to bail out troubled financial and other firms since the 1997-1998 Asian financial crisis, the financial regulator said Wednesday.

South Korea retrieved 116.8 trillion won (US$96 billion) out of the 168.7 trillion won in state funds spent to salvage financially shaky firms from bankruptcy as of the end of December, according to the Financial Services Commission (FSC).

The recovery rate marks a slight rise from the 68.9 percent recorded at the end of 2018, the FSC said. 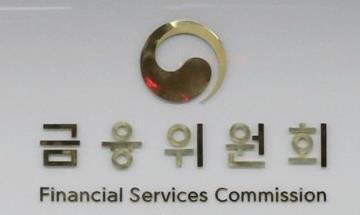