According to the Korean Film Council (KOFIC), just over 1.83 million people went to the movies in March, the lowest for the month since the KOFIC started to compile box-office data in 2004.

A year ago, 14.67 million tickets were sold across the nation, while 7.37 million people saw films in February.

The monthslong outbreak of COVID-19 in South Korea has kept film buffs away from cinemas.

The downside trend is expected to continue in April as there are no blockbuster movies to be shown this month and some theaters run by multiplex chains like CGV have been closed.

Numerous domestic and international films, including Walt Disney's live action film "Mulan," have had their premieres pushed back because of the virus. 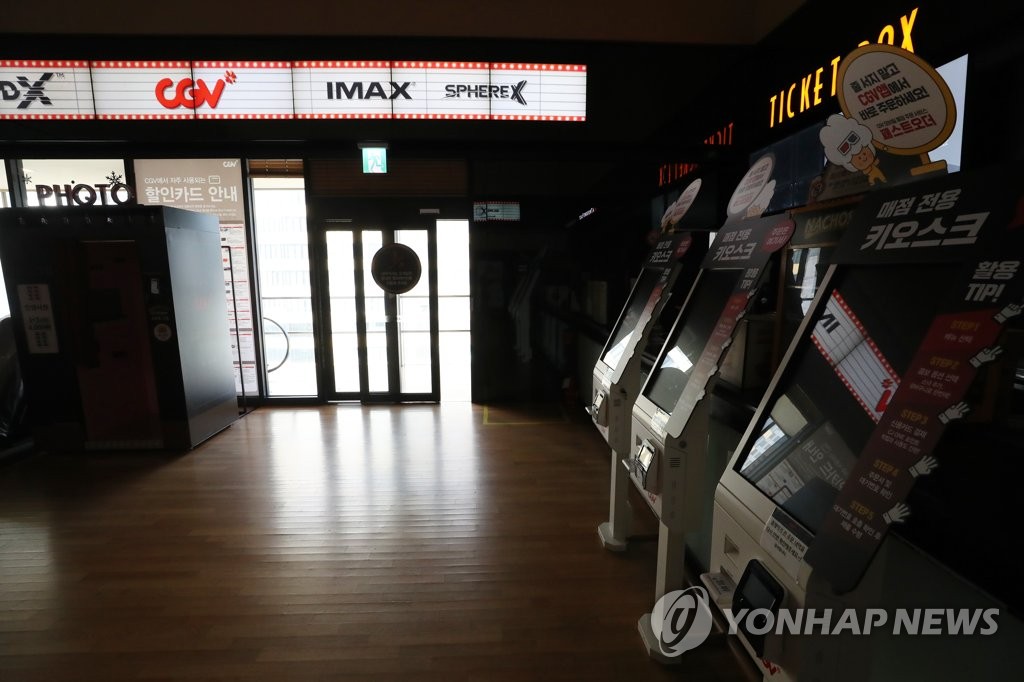 Number of moviegoers falls to record low in March

Number of moviegoers falls to record low in March