SEOUL, April 1 (Yonhap) -- South Korea's Olympic women's football qualifiers will be postponed indefinitely after the 2020 Tokyo Summer Games was pushed to next year, an official with the sport's national governing body said Wednesday.

South Korea were slated to face China in a home-and-home series on June 4 and 9 at venues that were to be determined later. That playoff was rescheduled twice in light of the global coronavirus outbreak. It was initially set for March before being postponed to April.

The June dates had been in doubt, given the extent of the COVID-19 pandemic.

But after Tokyo and the International Olympic Committee (IOC) decided last week to delay the 2020 Summer Games, South Korea and China no longer had to sweat over playing their qualifiers in June. 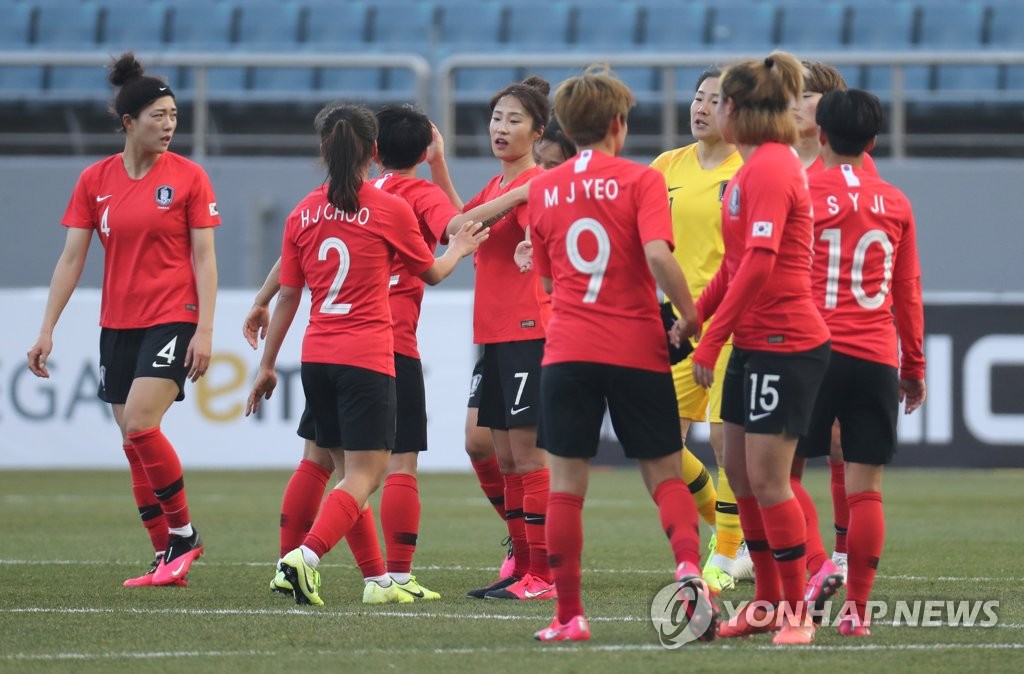 "The first option is to hold them in the first half of next year. Plan B will be to have them in the second half of this year," the official said. "Since the IOC and FIFA also consider the safety of players their top priority, we'll keep monitoring the situation with COVID-19 and make our decision accordingly."

The winner of this two-legged showdown will qualify for the Olympics. In the other playoff series that has already been played, Australia crushed Vietnam 7-1 in the aggregate score to book its spot first.

Women's football joined the Olympics in 1996, and South Korea, dubbed the Taeguk Ladies, have never played in the event. 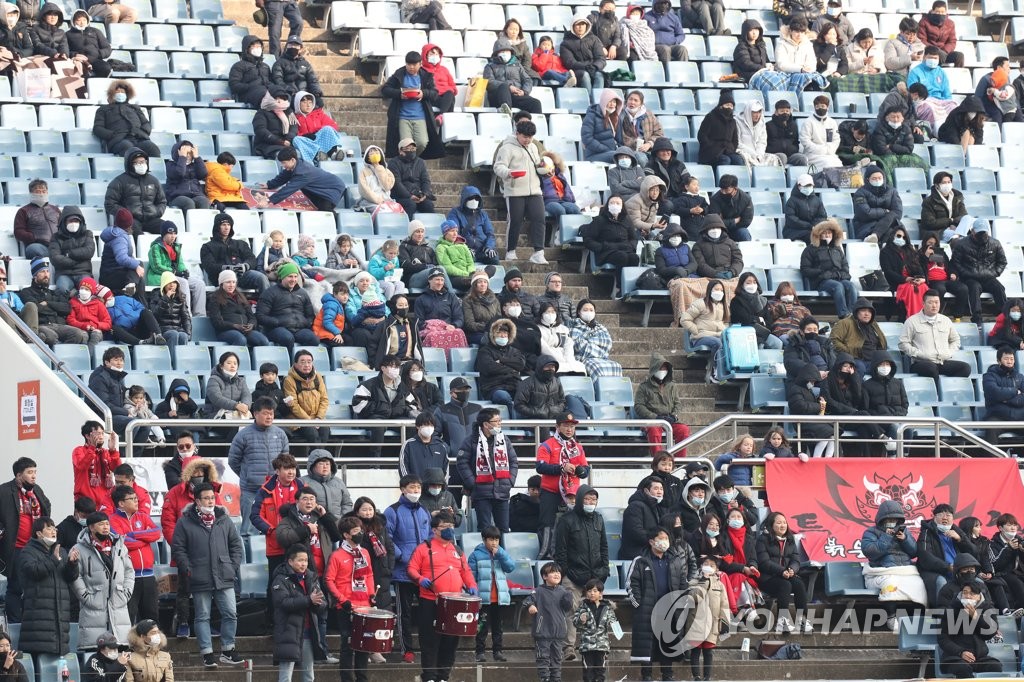