SEOUL, April 1 (Yonhap) -- Badminton's world rankings will remain frozen until further notice, with the coronavirus outbreak having wiped out international tournaments through the end of this month, the sport's international federation said Wednesday.

The decision by the Badminton World Federation (BWF) leaves a handful of South Korean doubles teams among the top 10, as the country tries to usher in a new era of high performance with young up-and-comers.

The BWF has suspended or canceled all international events through the end of April, and it acknowledged that events in May and June are "expected to be suspended."

The rankings were frozen as of March 17, following the conclusion of the last international event, the All England Open from March 11-15. 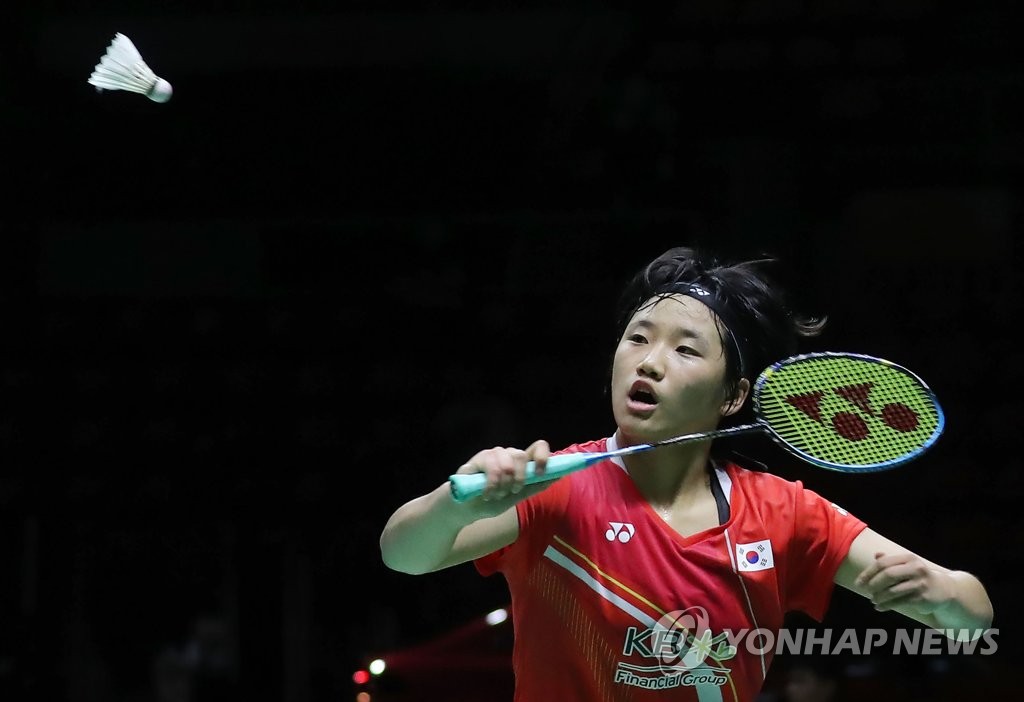 The generational shift in South Korean badminton began in the late summer of 2018, after the country was shut out of medals at the Asian Games in Jakarta that year. The transition has been a mixed bag of results over the past 1 1/2 years.

Ranked No. 9 in the women's singles, An Se-young, the face of the new generation at 18 years old, is the top-ranked South Korean individual player.

The country is faring better in the doubles. In the women's doubles, South Korea boasts two tandems in the top seven: Lee So-hee and Shin Seung-chan at No. 4, and Kim So-yeong and Kong Hee-yong at No. 6. Kim is the oldest among them at 27; Lee and Shin are both 25, and Kong is 23.

Seo is No. 6 in mixed doubles with his 24-year-old partner Chae Yu-jung.

According to the BWF, these rankings will be the basis for entry and seeding for the next international tournament, whenever it may take place. 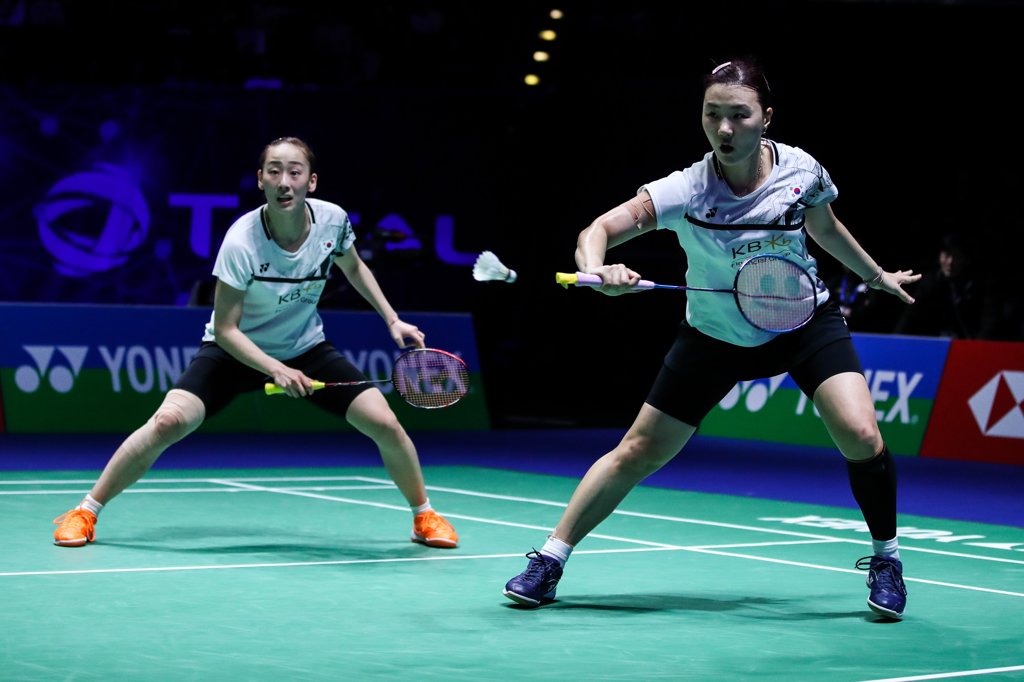