SEOUL, April 1 (Yonhap) -- Despite growing fatigue among citizens over a prolonged social distancing campaign, it is too early to loosen up the drive as there are still risks from new cases steadily popping up, the country's health authorities said Wednesday.

The country launched a strict, two-week-long social distancing drive on March 22 urging people to keep a safe distance from each other by putting off all meetings, avoiding crowds and working from home to minimize contacts.

Backed by the strong measures and nationwide support from citizens, the country's new COVID-19 cases have been on the wane, hovering around 100 daily for the past 20 days. But it is not the time to loosen up the measures, according to Vice Health Minister Kim Ganglip.

"The government is aware that people are getting restless and worried, but with small scale outbreaks being reported in hospitals and religious facilities, the present situation remains difficult," he said in a news briefing. 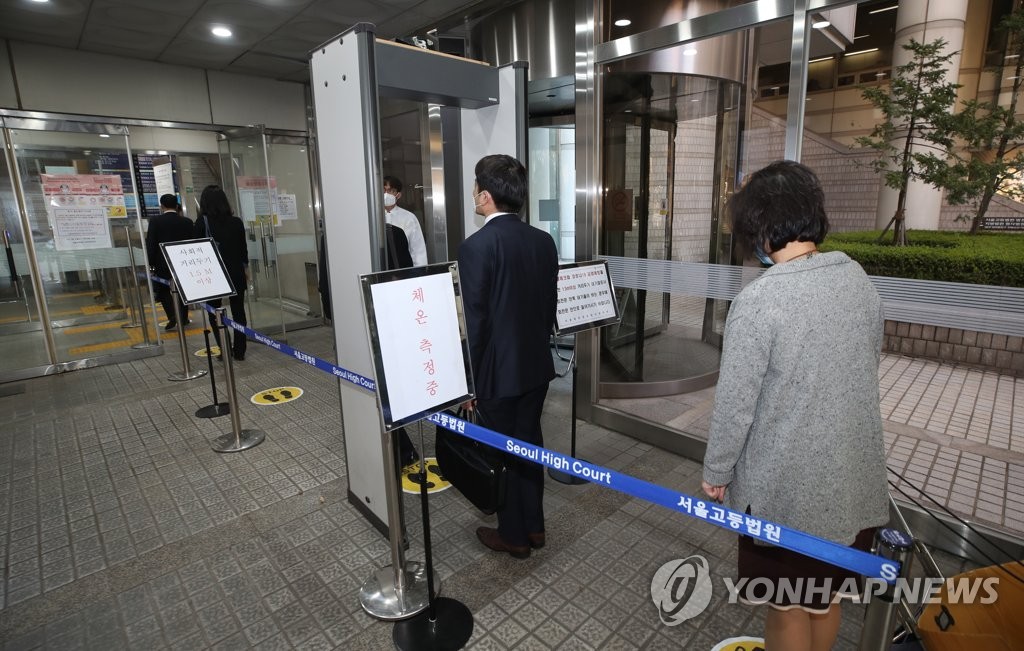 Underscoring concerns over community spread, the country on Tuesday again pushed back the new school year with the introduction of online classes. The opening of kindergartens and child care centers has been delayed indefinitely.

But with little sign of the global coronavirus outbreak abating, health authorities are on the lookout for sustainable ways of continuing the quarantine system while also allowing citizens to return to normal.

Under the new guidelines under review, citizens will carry out their daily activities in a way that minimizes the risks of virus infections.

South Korea reported 101 new cases of the novel coronavirus on Tuesday, bringing the total number here to 9,887 since the first infection was confirmed on Jan. 20. The death toll has reached 165, with 5,567 people making full recoveries.