SEOUL, April 1 (Yonhap) -- A South Korean government-chartered plane with 309 citizens on board returned from coronavirus-hit Italy on Wednesday, amid the worsening virus outbreak in the European country.

The Korean Air flight from Milan landed at Incheon International Airport, west of Seoul, at about 2:30 p.m. It was the first of the two flights the government has sent to airlift citizens stranded in Italy, a country under nationwide lockdown due to the virus spread.

The second plane is set to depart from Rome after a stopover in Milan, carrying about 210 people from the two cities, and is expected to arrive in Incheon on Thursday afternoon.

The passengers from Italy will be quarantined at designated facilities if any one of them tests positive for the virus. If they all test negative, they will be required to self-isolate at home for two weeks.

South Korea has toughened entry procedures by requiring the 14-day home quarantine for all international arrivals, as the country has seen a sharp rise in imported cases of COVID-19.

On Wednesday, Korea reported 9,887 infection cases, with 165 deaths. Of the total infection tally, 560 cases came from overseas, according to the Korea Centers for Disease Control and Prevention (KCDC).

Seoul has thus far run government-arranged flights to evacuate citizens from the central Chinese city of Wuhan, a cruise ship off Yokohama near Tokyo and, most recently, from Tehran. 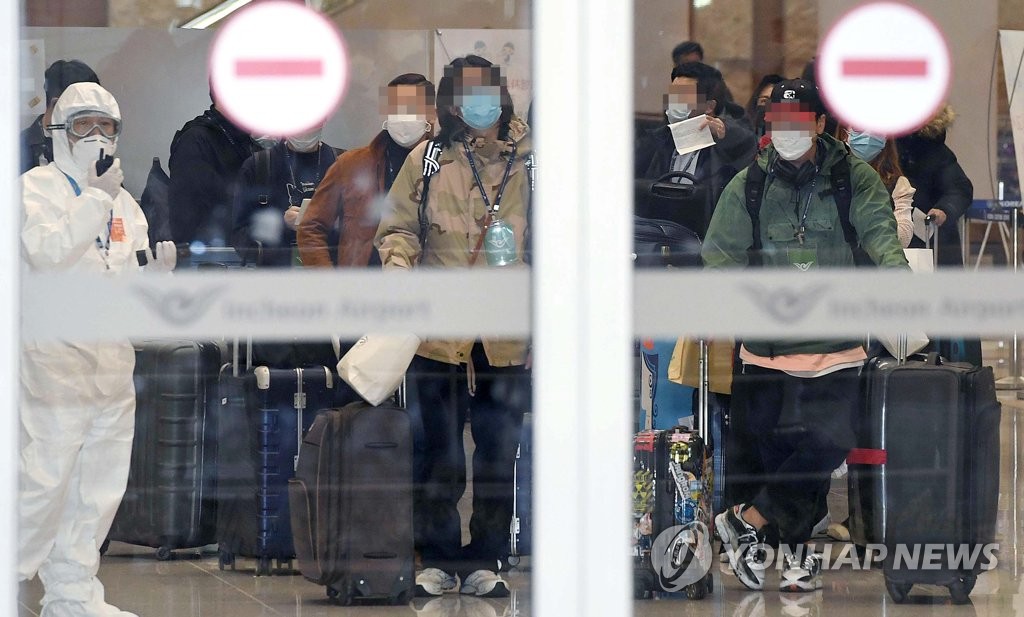