TOKYO, April 1 (Yonhap) -- Japanese Prime Minister Shinzo Abe on Wednesday announced an entry ban on foreigners coming from 49 countries and territories, including South Korea, China and the United States, in its latest move to stem the novel coronavirus outbreak.

Under the new measure, those who had been staying in the designated places for two weeks will not be allowed to enter Japan. 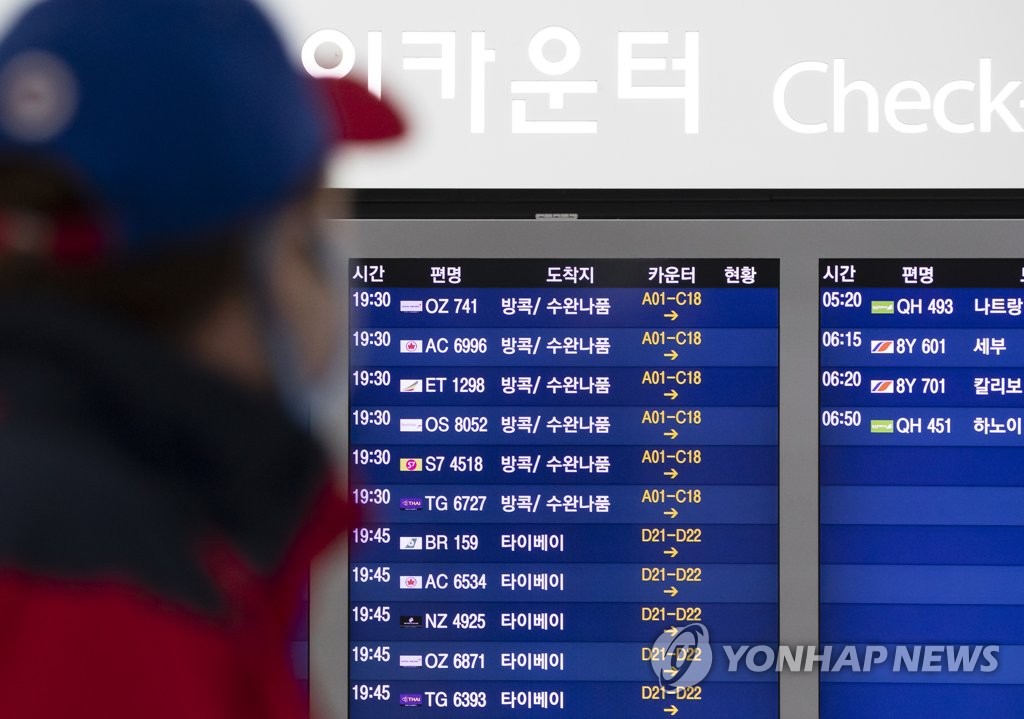 Japan previously barred the entry of people from the southeastern city of Daegu and several nearby counties that have reported large numbers of COVID-19 infections.

On Monday, Tokyo raised its travel warning for the 49 countries to Level 3, the second-highest level on a four-tier scale, calling for its nationals to suspend visits to those destinations.

South Korea on Monday expressed regret over the travel restriction.

Japan bans entry of travelers from S. Korea, other countries, over coronavirus

Japan bans entry of travelers from S. Korea, other countries, over coronavirus