(ATTN: ADDS info on arrest of Kim's aide in para 7)

Later in the day, police in Suwon, south of Seoul, arrested Kim's key aide at Star Mobility on charges of colluding in the embezzlement of about 16.1 billion won from a local bus company from late 2018 to early 2019. 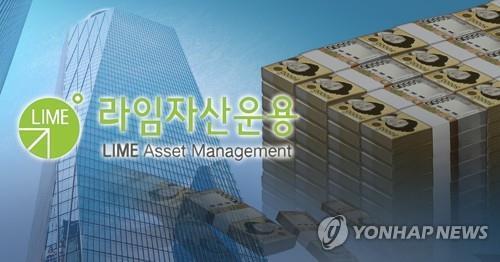