The propaganda website Ryomyong slammed the situation of thousands of South Koreans put on unpaid leave due to a deadlock in defense cost-sharing negotiations between the United States and South Korea.

Ryomyong claimed that South Korea acted submissively in negotiations, saying that it gave up its heart to the U.S.

It also pointed that the U.S. is exerting "domineering pressure," adding that Washington's goal is not the protection of allies, but securing military funds to conquer the world.

Sources here said that South Korea and the U.S. could announce a defense cost-sharing agreement soon as the two sides have reached the stage of putting the finishing touches on the negotiations.

The USFK Korean Employees Union said that about 4,000 of its 8,600 members have gone on unpaid leave. 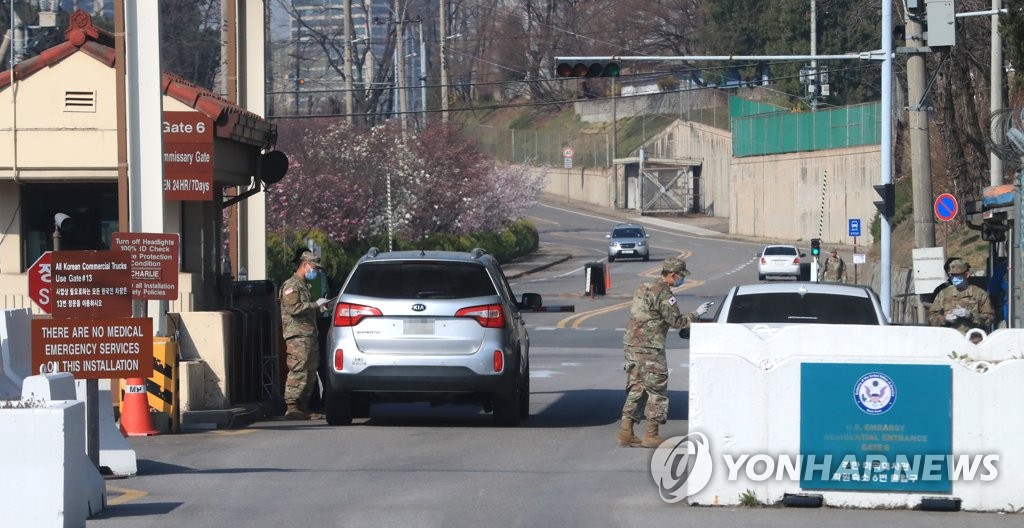