SEOUL, April 2 (Yonhap) -- Texas Rangers' South Korean veteran Choo Shin-soo understands the hardships of minor league life as well as anyone, having toiled there for many years himself. And now, he's using his platform as an established big leaguer to help out minor leaguers in the Rangers organization.

Multiple reports out of Texas said Wednesday (local time) that Choo has paid US$1,000 each to 191 minor league players. The 37-year-old is entering the final year of his seven-year, $130 million contract, and will be the highest-paid Ranger this season at $21 million. 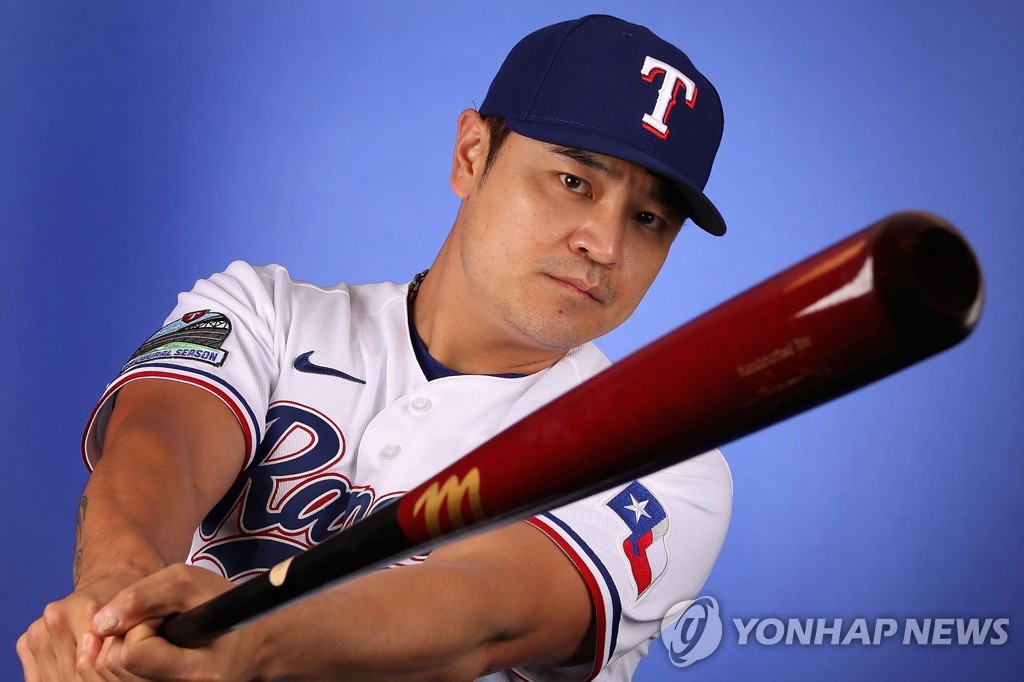 After the coronavirus outbreak forced Major League Baseball (MLB) to delay the start of the season in mid-March, minor leaguers, already financially strapped and without a union, were left vulnerable. Minor league players don't get paid for spring training, and regular season salaries still leave most of them below the U.S. federal poverty line of $12,760.

In came Choo, who reached out to Rangers' officials about ways in which he could help the minor leaguers. He has gone from saving $20 in stipends to buy diapers for his infant son to shelling out $191,000 for minor leaguers, most of whom he hasn't even met.

"I've done it before, minor leagues, seven years," Choo told the Associated Press. He signed with the Seattle Mariners out of high school at age 18 in 2000 and made his big league debut in 2005. It wasn't until 2008, following a trade to the Cleveland Indians, that Choo became a full-time major leaguer.

"I know right now, the minor league system is better than 15-20 years ago, but still tough. Everything's very difficult, especially money wise," Choo added. "Think about 20 years ago, the first time I came from Korea, I (had) nothing. Now a lot of things I have is because of baseball. So I want to pay back to other people."

One minor leaguer, Eli White, sent Choo a text thanking him for the support. And Choo responded: "Eli, don't worry about money. Just keep playing baseball. Let me know if you need something more."

While the season is on hold, MLB is giving players on minor league deals $400 each in weekly allowances through the end of May. 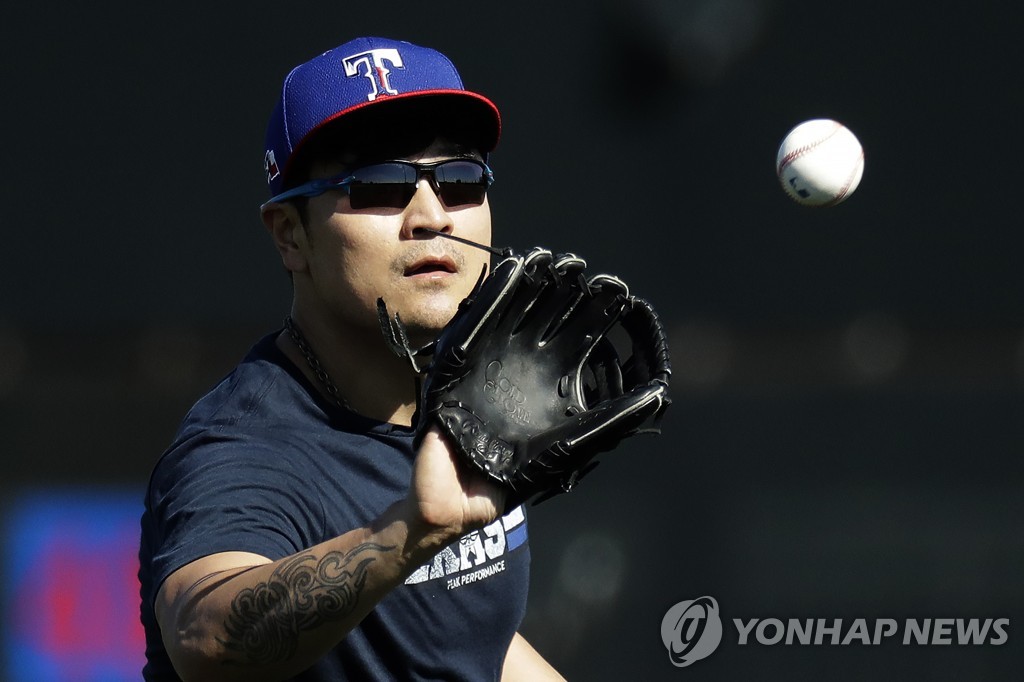