Outstanding loans extended by the five banks rose over 19.8 trillion won (US$16.2 billion) in March, marking the sharpest on-month gain since September 2015. 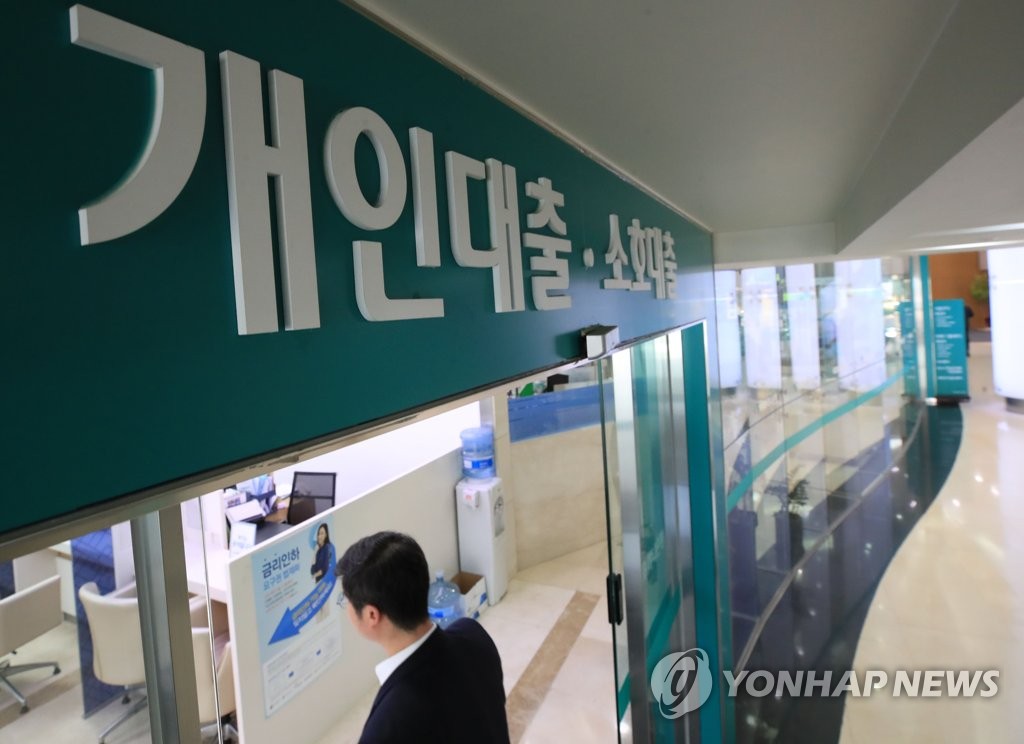 Loans extended to companies jumped by more than 13.4 trillion won, compared with a 3.6 trillion-won increase in February.

Such a rise was largely attributed to a rare increase in loans extended to large conglomerates amid an apparent liquidity crunch sparked by the new coronavirus outbreak.

"Large conglomerates' use of credit line increased as they sought to prepare for maturing debts amid worsening conditions for corporate bonds," a bank official said.

Large conglomerates increased their borrowing by nearly 8.1 trillion won in March. The official noted the amount used to move at around 2 trillion won in any given month.