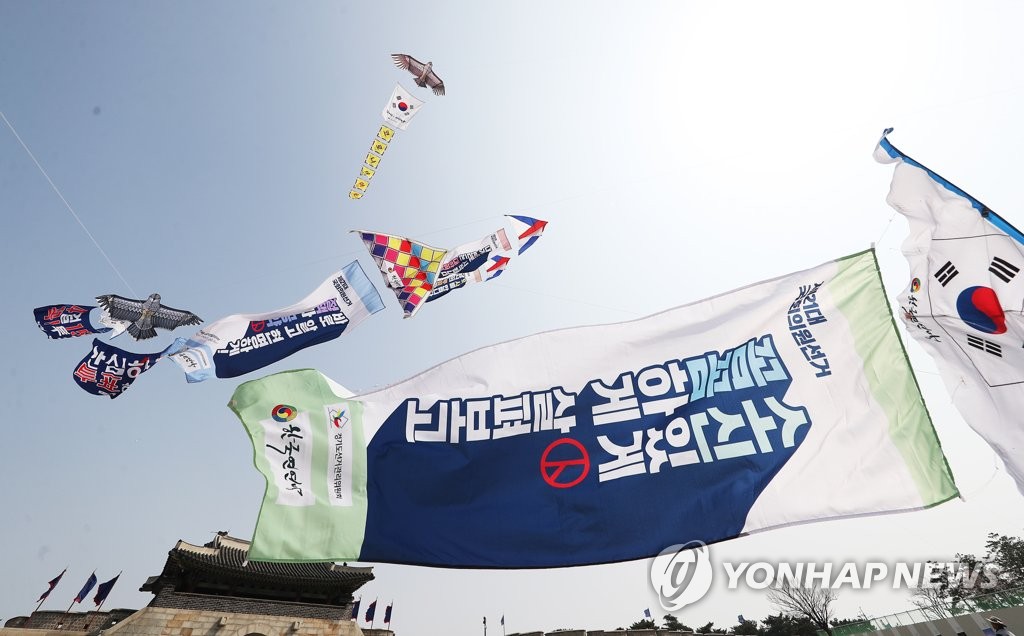 It was hard to find the familiar scene of election songs blaring out at campaign rallies.

Sticking to the social distancing drive, many candidates refrained from having close contact with voters.

Instead, they focused on social media, including YouTube, to reach out to voters. 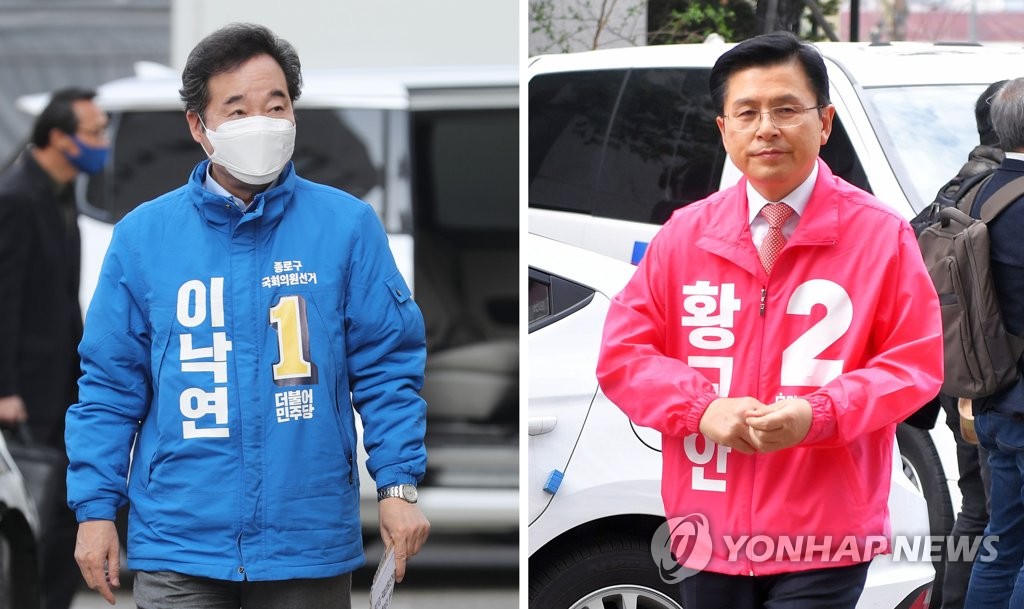